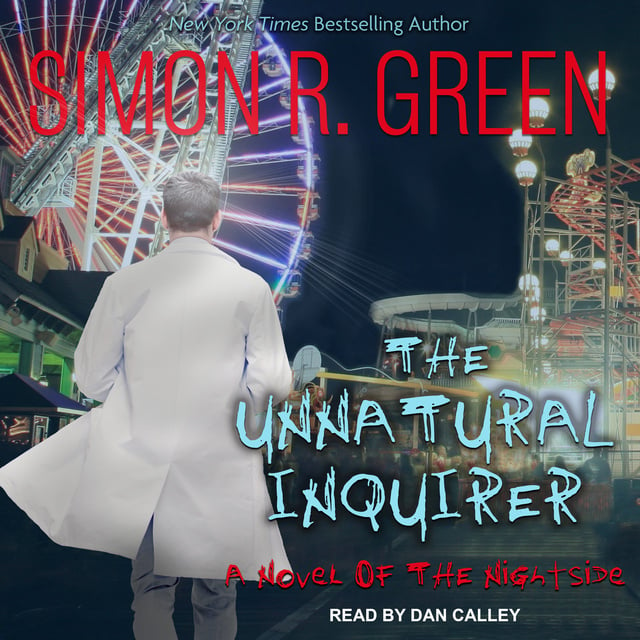 John Taylor's the name. I'm a PI working a small slice of mystical real estate in the hidden center of London. It's a place where the sun refuses to rise, where monsters and men walk side by side. And if you want something found in the Nightside, I'm your man.

The editor of the Unnatural Inquirer-the Nightside's most notorious rag-has offered me one million pounds to find a man who claims to have evidence of the Afterlife stored on a DVD. The Inquirer made the guy a sweet deal. Then he and the disc vanished.

I don't know if the disc is on the level-but for a million pounds, I'm willing to believe. Trouble is, someone else-someone very powerful-is on the trail, too. And who-or what-ever it is, is deadly determined to find the disc first . . . 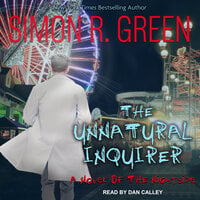