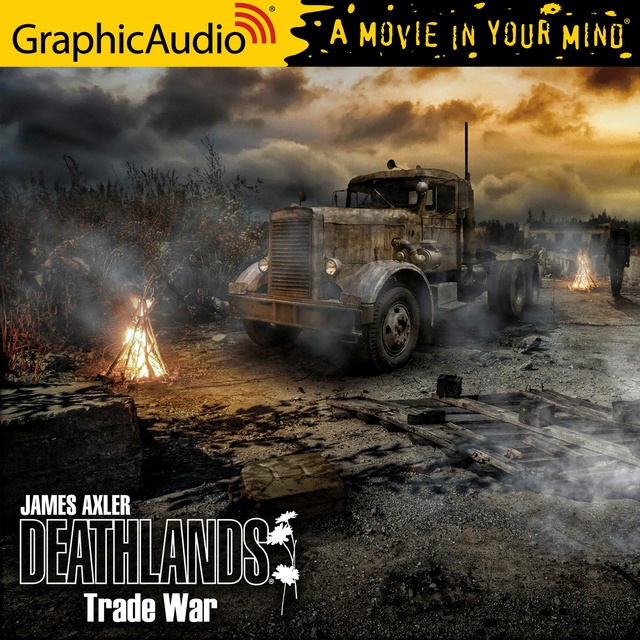 Ryan Cawdor awakens from a mat-trans jump to inexplicably find himself in a version of his past (just after the events of Deathlands 45: Starfall). Ryan's son Dean is back, Krysty isn't pregnant yet and Ryan, who is the only one who feels the pull of the timeline split, is trying to keep it together. The companions are in immediate need of medical supplies and get caught up in a clash between warring barons and a traveling gypsy caravan and circus. Someone ambushes and is sabotaging the gypsies and the companions decide to help. Ryan soon takes a shine to a young female member of the gypsy clan as she reminds him of himself when he was younger riding on War Wag One with Trader. Dean is later kidnapped, and it all comes to a head as the sabotaging of the market/circus is part of a larger plot that has to be foiled or war between the baronies will destroy everything the gypsies have sought to build. 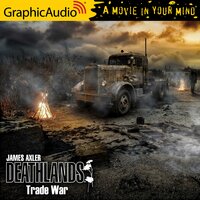