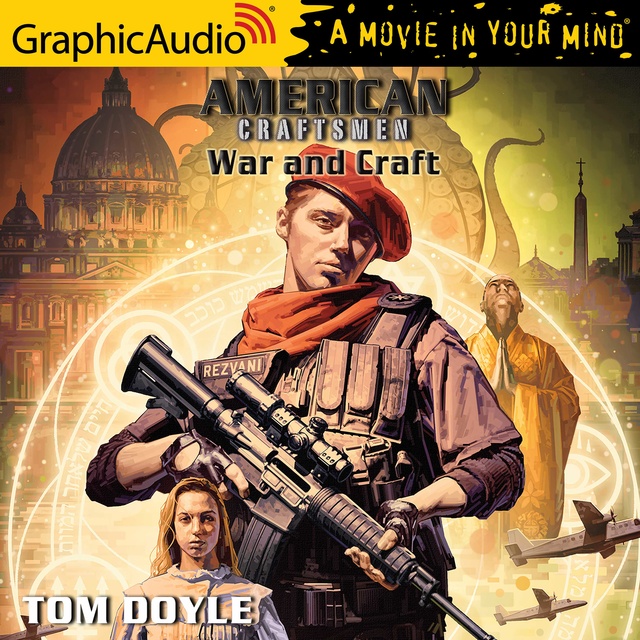 America, land of the Free...and home of the warlocks.

The Founding Fathers were never ones to pass up a good weapon. America's first line of defense has been shrouded in secrecy, magical families who have sworn to use their power to protect our republic.

But there are those who reject America's dream and have chosen the Left Hand Path. In this triumphant conclusion to Tom Doyle's imaginative alternate historical America, we start with a bloody wedding-night brawl with assassins in Tokyo. Our American magical shock troops go to India, where a descendant of legendary heroes has the occult mission they've been waiting for.

It all comes to a head in a valley hidden high in the mountains of Kashmir. Our craftspeople will battle against their fellow countrymen, some of the vilest monsters of the Left Hand Path. It's Armageddon in Shangri-La, and the end of the world as we know it. 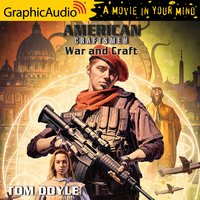