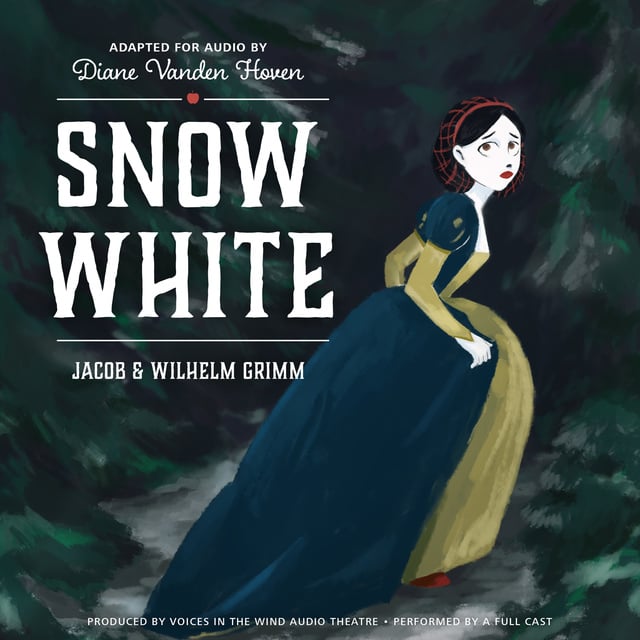 By Jacob and Wilhelm Grimm

In this classic tale of good and evil, Snow White is pursued by a revengeful Queen who is jealous of her natural beauty and goodness. Undeterred, the Queen learns of Snow White’s hiding place with the Dwarfs in the woods and prepares a plan to poison her with an apple.

Featuring Georgia Lee Schultz (Alice In Wonderland) as Snow White and Mary Ellen Herder as The Evil Queen. This dramatized version features a full cast of characters, music and sound effects. Join Snow White as she journeys into the world of The Evil Queen, Udo the Huntsman, the Magic Mirror, the Prince, Deidre the Dove, Albrecht the Owl and the deep dark woods.

Performed by a Full Cast

Voices In The Wind Audio Theatre 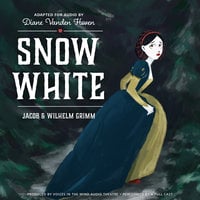