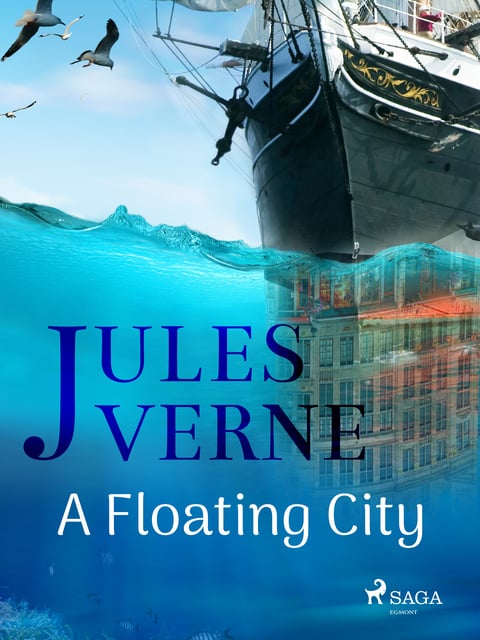 Inspired by his trip aboard "The Great Eastern" ship, Jules Verne writes the adventure novel "A Floating City". The story depicts a wonderful picture of the long sea voyage, the ship which seems so big that it is described as a city, the vivid places and sights that unfold before the passengers and the lasting impressions of New York and Niagara Falls. It is also a story of romance and bravery as a desperate woman who is travelling with her abusive husband finds out that the man she really loves is also on board. Verne gives as well a faithful picture of the usual incidents which occur on such long voyages. What is left for us to do is to immerse is this travel across the Atlantic and find out if everyone is going to make it safely home. 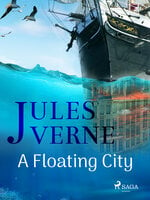