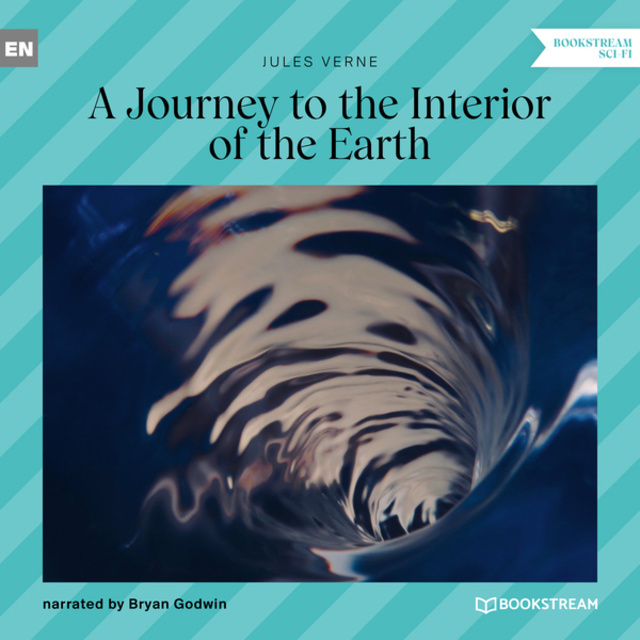 A Journey to the Interior of the Earth

A Journey to the Interior of the Earth

A Journey to the Interior of the Earth is an 1864 science fiction novel by Jules Verne. The story involves German professor Otto Lidenbrock who believes there are volcanic tubes going toward the centre of the Earth. He, his nephew Axel, and their guide Hans descend into the Icelandic volcano Snæfellsjökull, encountering many adventures, including prehistoric animals and natural hazards, before eventually coming to the surface again in southern Italy, at the Stromboli volcano.

The story begins in May 1863, in the Lidenbrock house in Hamburg, Germany, with Professor Lidenbrock rushing home to peruse his latest purchase, an original runic manuscript of an Icelandic saga written by Snorri Sturluson (Snorre Tarleson in some versions of the story), "Heimskringla"; the chronicle of the Norwegian kings who ruled over Iceland. While looking through the book, Lidenbrock and his nephew Axel find a coded note written in runic script along with the name of a 16th-century Icelandic alchemist, Arne Saknussemm. (This was a first indication of Verne's love for cryptography. Coded, cryptic, or incomplete messages as a plot device would continue to appear in many of his works and in each case Verne would go a long way to explain not only the code used but also the mechanisms used to retrieve the original text. ) Lidenbrock and Axel transliterate the runic characters into Latin letters, revealing a message written in a seemingly bizarre code. Lidenbrock attempts a decipherment, deducing the message to be a kind of transposition cipher; but his results are as meaningless as the original. 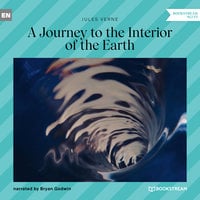