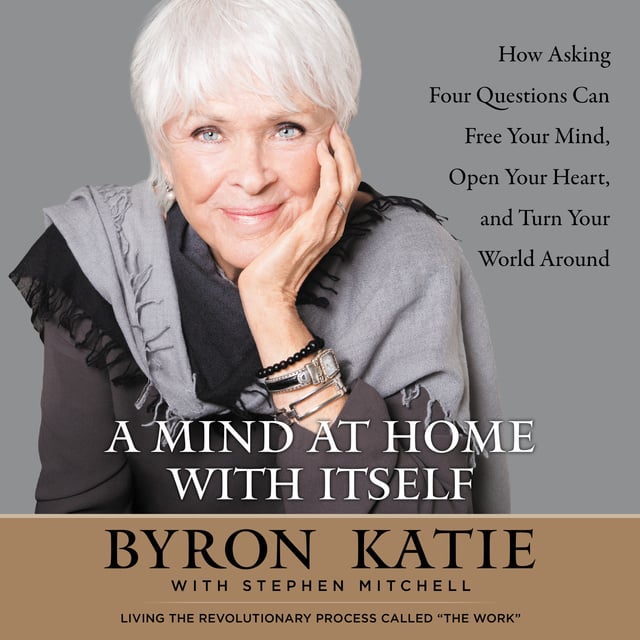 A Mind at Home with Itself

A Mind at Home with Itself

Internationally acclaimed bestselling author Byron Katie’s most anticipated work since Loving What Is.

In A Mind at Home with Itself, Byron Katie illuminates one of the most profound ancient Buddhist texts, The Diamond Sutra (newly translated by distinguished scholar Stephen Mitchell) to reveal the nature of the mind and to liberate us from painful thoughts, using her revolutionary system of self-inquiry called “The Work.” Byron Katie doesn’t merely describe the awakened mind; she empowers us to see it and feel it, in action. At once startlingly fresh and powerfully enlightening, A Mind at Home with Itself offers us a transformative new perspective on life and death and is certain to become a classic.

In the midst of a normal American life, Byron Katie became increasingly depressed and over a ten-year period sank further into despair and suicidal thoughts. Then one morning in 1986 she woke up in a state of absolute joy, filled with the realization of how her own suffering had ended. The freedom of that realization has never left her. Its direct result, The Work, has helped millions of people all over the world to question their stressful thoughts and set themselves free from suffering. 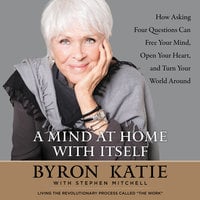