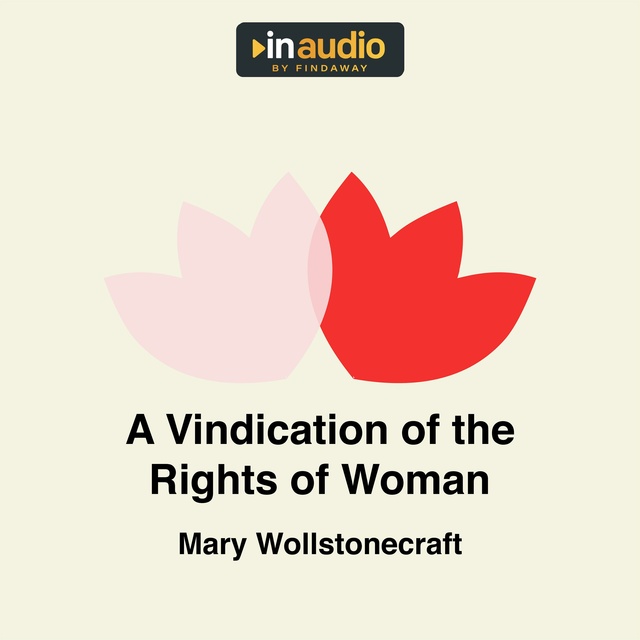 A Vindication of the Rights of Woman

A Vindication of the Rights of Woman

"It is time to effect a revolution in female manners — time to restore to them their lost dignity — and make them, as a part of the human species, labour by reforming themselves to reform the world. It is time to separate unchangeable morals from local manners.”

Set against the backdrop of a world and society in turmoil during the various revolution across the globe, and written before the term “feminism” had become popularized, A Vindication of the Rights of Woman is a treatise that explains the ways in which women were mistreated and marginalized. Specifically, this explication was writing to respond to a particular popular idea of the time: that women were unsuited for getting their own educations and were better off living private, quiet lives in service of husbands.

A Vindication of the Rights of Woman is a lengthy explanation of the inalienable rights women have, and the rights that Wollstonecraft believed were being stolen from women in her time, particularly the rights to public education, holding a place in politics, and working outside of the home.

This book was ahead of its time, and many of the propositions for equality Wollstonecraft put forth were not realized during her lifetime. Reading this early feminist work gives a modern reader an appreciation for the progress society has made in the centuries since its publication. 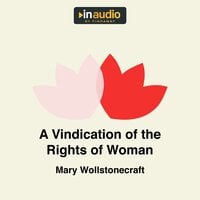