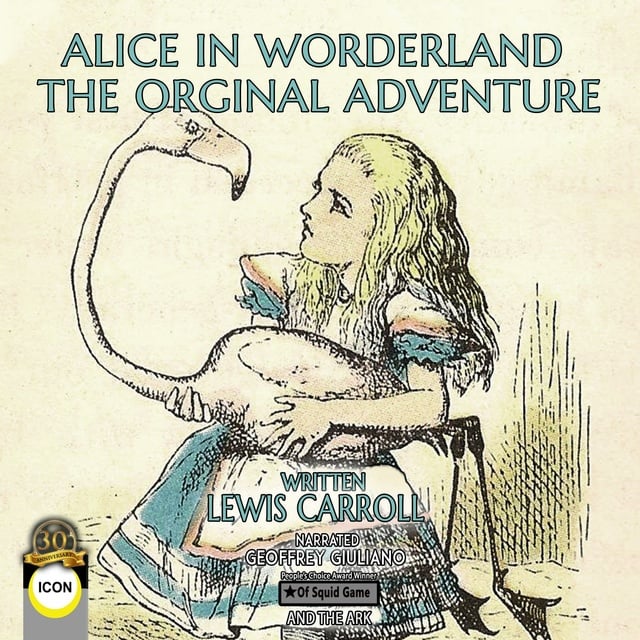 Alice In Wonderland: The Original Adventure

Alice In Wonderland: The Original Adventure

Alice's Adventures in Wonderland (commonly Alice in Wonderland) is an 1865 English novel by Lewis Carroll. It details the story of a young girl named Alice who falls through a rabbit hole into a fantasy world of anthropomorphic creatures. It is seen as an example of the literary nonsense genre.

It received positive reviews upon release and is now one of the best-known works of Victorian literature; its narrative, structure, characters, and imagery have had a widespread influence on popular culture and literature, especially in the fantasy genre. It is credited as helping end an era of didacticism in children's literature, inaugurating a new era in which writing for children aimed to "delight or entertain". The tale plays with logic, giving the story lasting popularity with adults as well as with children. The titular character Alice shares her given name with Alice Liddell, a girl Carroll knew.

The book has never been out of print and has been translated into 174 languages. Its legacy covers adaptations for screen, radio, art, ballet, opera, musicals, theme parks, board games, and video games. 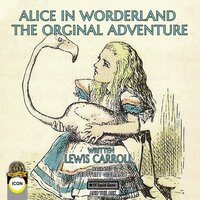