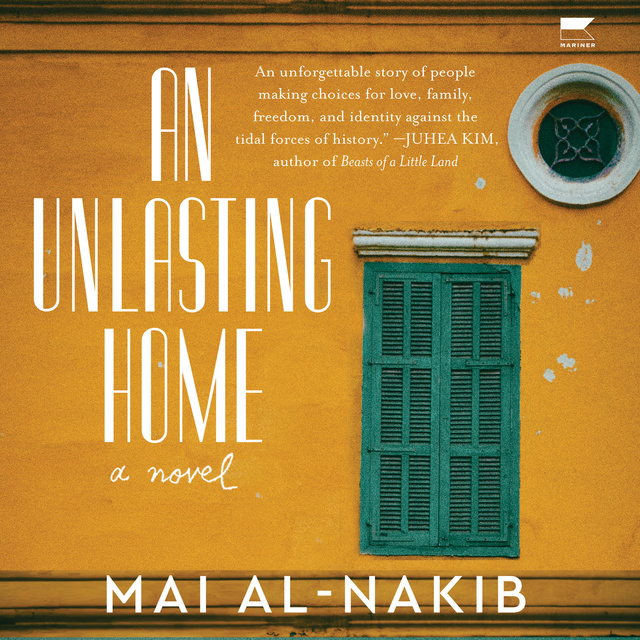 An Unlasting Home: A Novel

An Unlasting Home: A Novel

The debut novel from an award-winning short story writer: a multigenerational saga spanning Lebanon, Iraq, India, the United States, and Kuwait that brings to life the triumphs and failures of three generations of Arab women.

In 2013, Sara is a philosophy professor at Kuwait University, having returned to Kuwait from Berkeley in the wake of her mother’s sudden death eleven years earlier. Her main companions are her grandmother’s talking parrot, Bebe Mitu; the family cook, Aasif; and Maria, her childhood ayah and the one person who has always been there for her. Sara’s relationship with Kuwait is complicated; it is a country she always thought she would leave, and a country she recognizes less and less, and yet a certain inertia keeps her there. But when teaching Nietzsche in her Intro to Philosophy course leads to an accusation of blasphemy, which carries with it the threat of execution, Sara realizes she must reconcile her feelings and her place in the world once and for all.

Interspersed with Sara’s narrative are the stories of her grandmothers: beautiful and stubborn Yasmine, who marries the son of the Pasha of Basra and lives to regret it, and Lulwa, born poor in the old town of Kuwait, swept off her feet to an estate in India by the son of a successful merchant family; and her two mothers: Noura, who dreams of building a life in America and helping to shape its Mid-East policies, and Maria, who leaves her own children behind in Pune to raise Sara and her brother Karim and, in so doing, transforms many lives.

Ranging from the 1920s to the near present, An Unlasting Home traces Kuwait’s rise from a pearl-diving backwater to its reign as a thriving cosmopolitan city to the aftermath of the Iraqi invasion. At once intimate and sweeping, personal and political, it is an unforgettable epic and a spellbinding family saga. 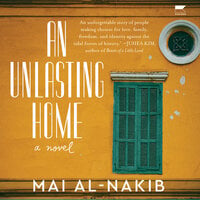