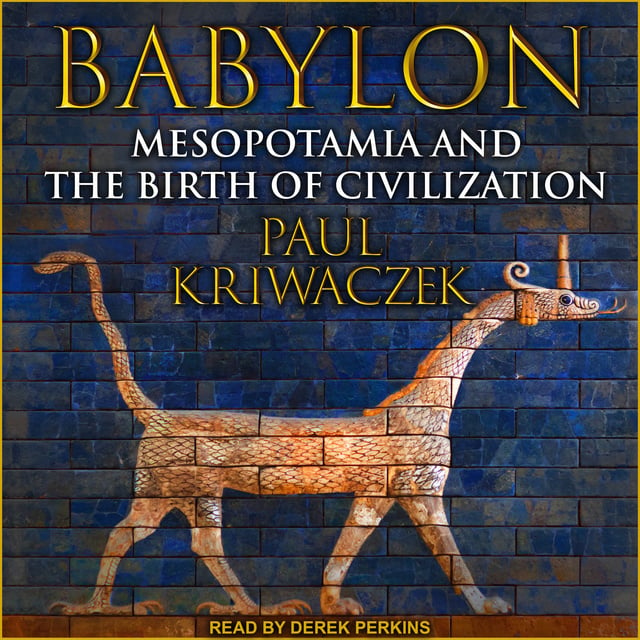 Civilization was born eight thousand years ago, between the floodplains of the Tigris and Euphrates rivers, when migrants from the surrounding mountains and deserts began to create increasingly sophisticated urban societies. In the cities that they built, half of human history took place.

In Babylon, Paul Kriwaczek tells the story of Mesopotamia from the earliest settlements seven thousand years ago to the eclipse of Babylon in the sixth century BCE. Bringing the people of this land to life in vibrant detail, the author chronicles the rise and fall of power during this period and explores the political and social systems, as well as the technical and cultural innovations, which made this land extraordinary. At the heart of this book is the story of Babylon, which rose to prominence under the Amorite king Hammurabi from about 1800 BCE. Even as Babylon's fortunes waxed and waned, it never lost its allure as the ancient world's greatest city.

Engaging and compelling, Babylon reveals the splendor of the ancient world that laid the foundation for civilization itself. 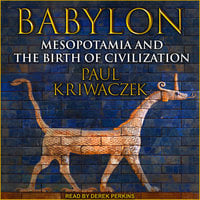