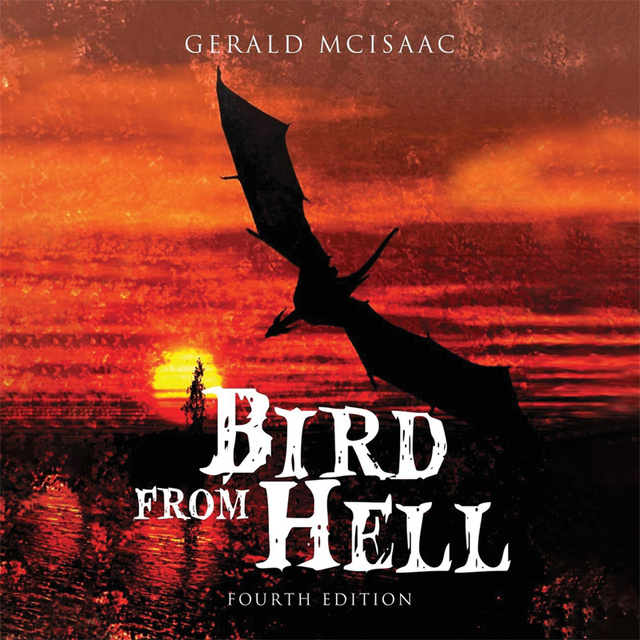 As children, we are captivated by stories of huge fantastical creatures, such as the wooly mammoth and the pterodactyl. The prevailing wisdom is these species are long extinct, but new evidence uncovered by author Gerald McIsaac casts doubt on these widely held assumptions. McIsaac gathered stories from the elders of the First Nation those who were formerly referred to as Indians, Native Americans, or Aboriginals. First Nation elders provided McIsaac with detailed descriptions of six species long thought to be extinct. These species include the Devil Bird, the Hairy Elephant, the Wilderness Wolf, the Rubber-Faced Bear, the Lake Monster, and Sasquatch. I

n Bird from Hell, McIsaac separates fact from fiction by comparing eyewitness accounts of these species with scientific opinion concerning their identity. His conclusion is that these huge species are not extinct, but he needs assistance in gathering evidence to substantiate this claim. By following the simple directions provided in Bird from Hell, you can help prove these various species still exist. 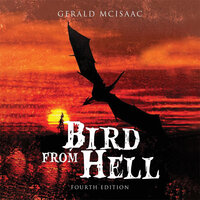