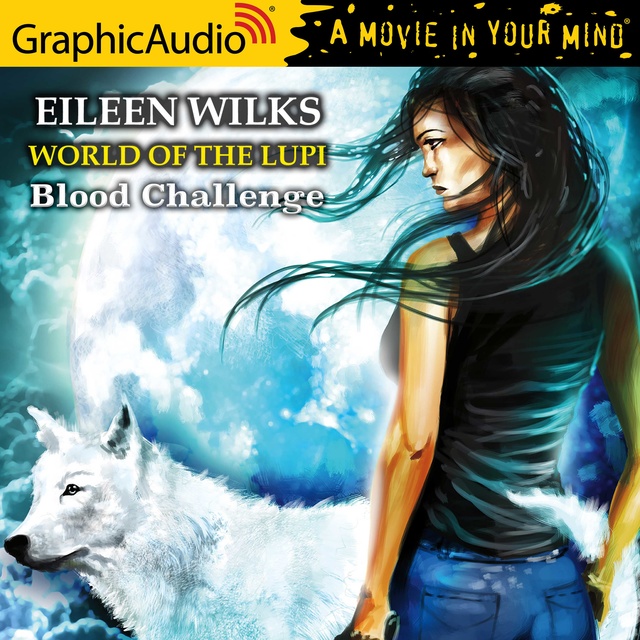 Then Rule's brother, Benedict, catches a lovely intruder--twice. The first time she's sneaking around the home of the leader of Humans First. The second time, she sneaks into Nokolai Clanhome with a mysterious potion.

It may not be possible to deal with the rapidly escalating situation the way Lily always has: through the law. Especially when she’s pulled off the case due to an alleged conflict of interest. Lily’s loyalties will be stretched to the breaking point when she discovers that the deaths in Tennessee were only the opening skirmish in an all-out war. 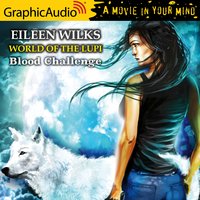