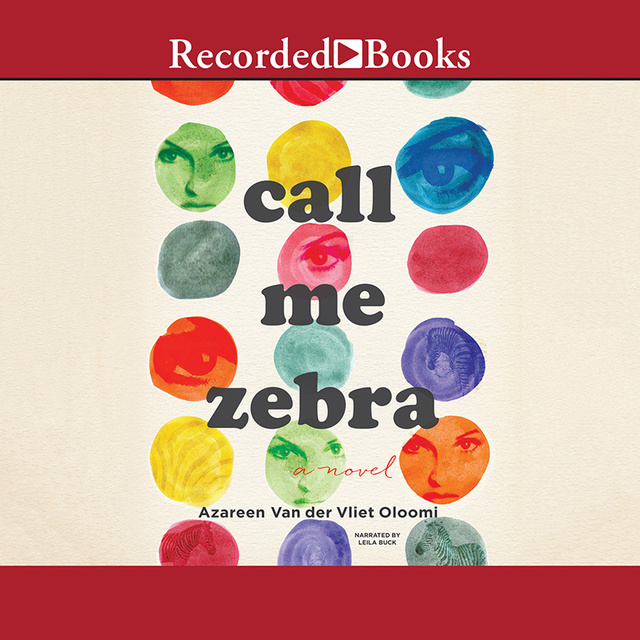 From an award-winning young author, a novel following a feisty heroine's idiosyncratic quest to reclaim her past by mining the wisdom of her literary icons-even as she navigates the murkier mysteries of love. Zebra is the last in a line of anarchists, atheists, and autodidacts. When war came, her family didn't fight; they took refuge in books. Now alone and in exile, Zebra leaves New York for Barcelona, retracing the journey she and her father made from Iran to the United States years ago. Books are Zebra's only companions-until she meets Ludo. Their connection is magnetic; their time together fraught. Zebra overwhelms him with her complex literary theories, her concern with death, and her obsession with history. He thinks she's unhinged; she thinks he's pedantic. Neither are wrong; neither can let the other go. They push and pull their way across the Mediterranean, wondering with each turn if their love, or lust, can free Zebra from her past? An adventure tale, a love story, and a paean to the power of language and literature starring a heroine as quirky as Don Quixote, as introspective as Virginia Woolf, as whip-smart as Miranda July, and as spirited as Frances Ha, Call Me Zebra will establish Van der Vliet Oloomi as an author "on the verge of developing a whole new literature movement" (Bustle). 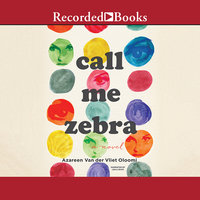