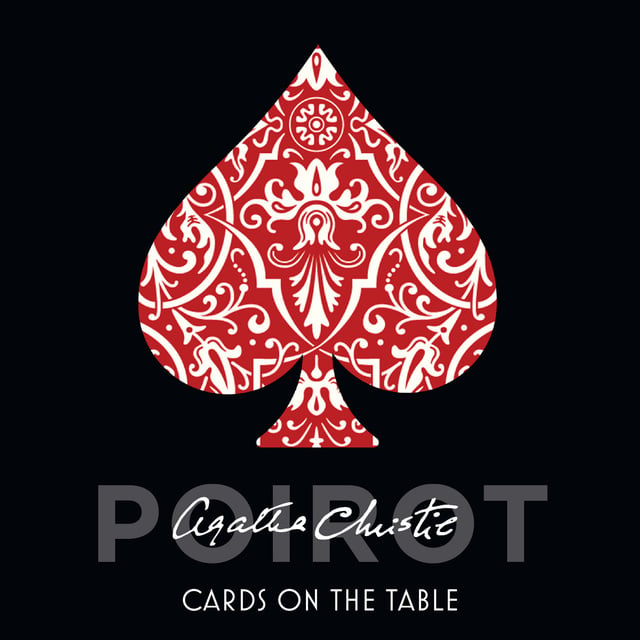 Part of a new look for Hercule Poirot for the 21st Century.

Read by Hugh Fraser, who plays Captain Hastings in the popular TV series.

Mr Shaitana was famous as a flamboyant party host. Nevertheless, he was a man of whom everybody was a little afraid. So, when he boasted to Poirot that he considered murder an art form, the detective had some reservations about accepting a party invitation to view Shaitana’s private collection.

Indeed, what began as an absorbing evening of bridge was to turn into a more dangerous game altogether… 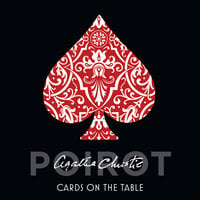