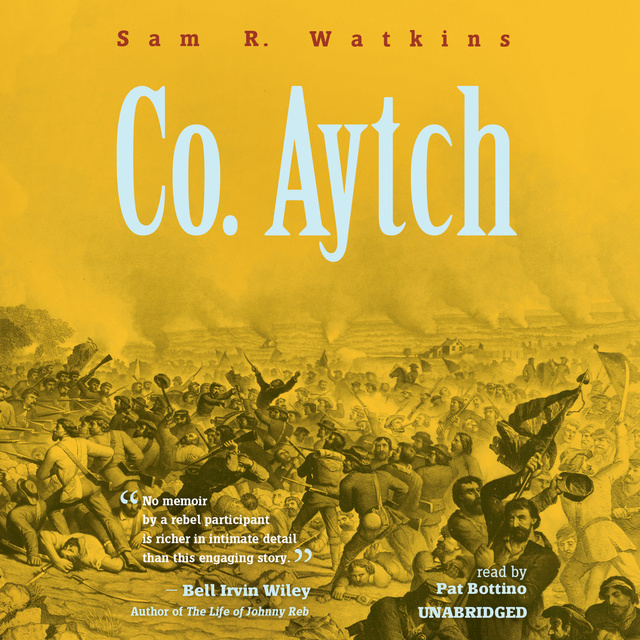 Early in May 1861, twenty-one-year-old Sam R. Watkins of Columbia, Tennessee, joined the First Tennessee Regiment. He fought in all of its major battles, from Shiloh to Nashville. Twenty years later, with a “house full of young ‘rebels’ clustering around my knees and bumping about my elbows,” he wrote the remarkable account of “Co. Aytch,” its common foot soldiers, its commanders, its Yankee enemies, its victories and defeats, and its ultimate surrender on April 26, 1865.

Co. Aytch is the work of a natural storyteller who balances the horror of war with his irrepressible sense of humor and his sharp eye for the lighter side of battle. Among Civil War memoirs, it stands as a living testament to one man’s enduring humanity, courage, and wisdom in the midst of death and destruction. 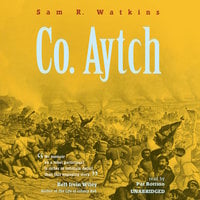