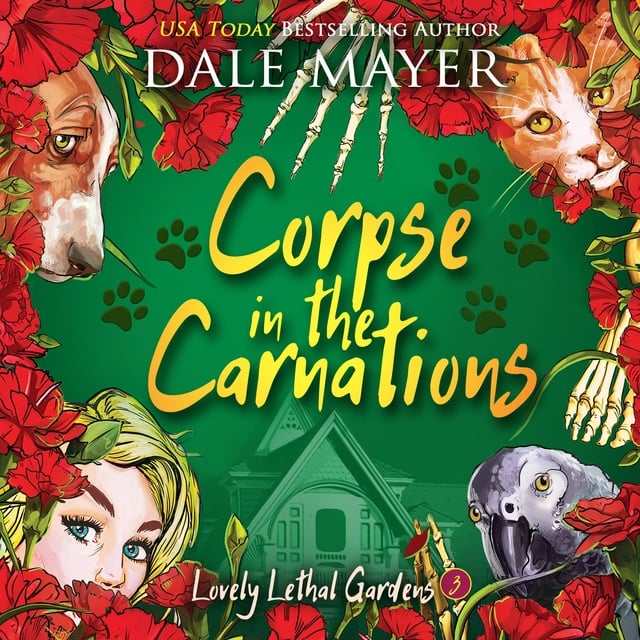 Corpse in the Carnations

Corpse in the Carnations

Riches to rags. … Chaos calms. … Crime quiets. … But does it really?

After getting involved in two murder cases in the short time she’s lived in picturesque Kelowna, divorcee and gardener Doreen Montgomery has developed a reputation almost as notorious as her Nan’s. The only way to stop people from speculating, is to live a life of unrelieved boredom until the media and the neighbors forget about her. And Doreen aims to do just that with a tour of Kelowna’s famed Carnation Gardens. Plants, more plants, and nothing whatsoever that anyone could object to.

But when she sees a fight between a beautiful young woman and her boyfriend, she can’t help but be concerned. Concerned enough that she follows the couple out of the parking lot and through town. And when gunshots interrupt the placid afternoon, it’s too late to worry about how her nemesis, Corporal Mack Moreau, will feel about her getting involved in yet another of his cases.

With bodies turning up in the carnations, and a connection to a cold case of a missing child from long ago, Doreen has her hands full, not least with trying to keep her involvement in the investigations a secret from her Nan, Mack Moreau, and especially the media. But someone’s keeping up with Doreen’s doings… and that someone can’t afford for her to find the answers to the questions she’s asking. 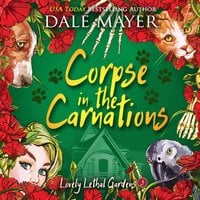