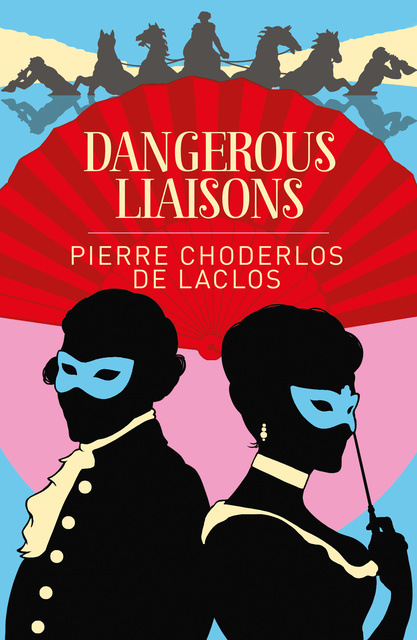 Set in France during the Ancien Régime, Dangerous Liasons is an extraordinary tale of intrigue and moral depravity where our rival protagonists use seduction as a weapon.

The Marquise de Mertheuil and the Vicomte de Valmont scheme and plot; one obsessed by her own vanity, the other by his lust for a virtuous, married woman. In the pursuit of their own entertainment, de Mertheuil and de Valmont play a dangerous game of seduction, attempting to manipulate the objects of their desire for their own gain.

Deemed in later years to be something of a political novel that showed the aristocracy for what it really was, this is also a powerful psychological drama showing that those who live by the sword, often die by it.

This edition is presented with a striking contemporary cover-design, bringing this timeless classic to modern readers.