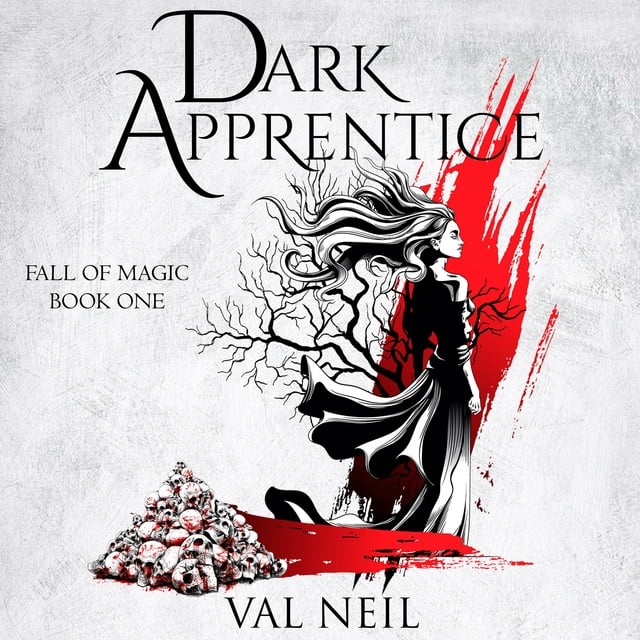 A psychopathic wizard. An immortal mage. An epic battle of wills.

Nikolai doesn’t want much out of life: sex, immortality, and the power to disembowel anyone who crosses him. But with dark magic forbidden, his only option is Medea–a mage so deadly even the Enforcers give her a wide berth. Despite dire warnings that her apprentices don’t survive, Nikolai won’t stop until she agrees to train him. After all, he’s a killer himself.

Barbaric and brutal, the training is a far cry from what Nikolai expects. When a mysterious illness strikes Nikolai down, he suspects he’s found the secret to Medea’s longevity. He resolves to find out what happened to her previous apprentices. If he can locate the source of her power, he can turn it against her.

Medea swore off training dark wizards–none of them take the craft seriously and the ungrateful bastards always try to kill her. This one definitely seems the backstabbing type, but magic is dying out and she hasn’t felt such magical strength in centuries. If she can control the boy, show him that magic is more than curses and necromancy, he might obtain the power he desires. If not, well . . .

If you enjoy dark fantasy with quirky, morally grey characters and humorous banter (but no romance), this is the book for you! 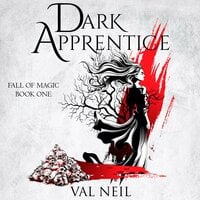