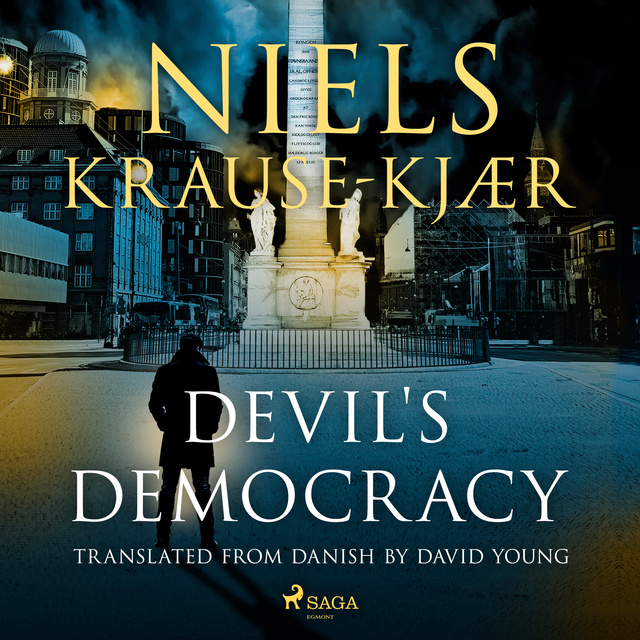 Journalist Ulrik Torp is drawn into a case about the Danish intelligence services and major political secrets, as the former Minister of Justice and Foreign Secretary suddenly dies of a heart attack. A few days later, it is former Member of Parliament Erling Jensen’s turn to expire earlier than expected. The question is whether the threat to a country comes from outside or from within.

"Devil's Democracy" is the third independent volume in Niels Krause-Kjær’s political thriller series. Like "Solitaire" and "Darklands", the novel moves in the border zone between media and politics and describes the game of power behind the scenes.

Niels Krause-Kjær (born 1963) is a Danish journalist. After a period as press chief for the Danish Conservative Party’s Parliamentary Group, he wrote the political thriller "Solitaire", which became an award-winning film by Nikolaj Arcel. In 2019, "Darklands", the second volume in the series about journalist Ulrik Torp was published. This thriller is also being filmed. 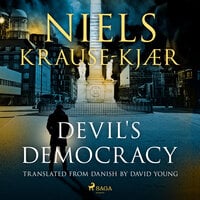