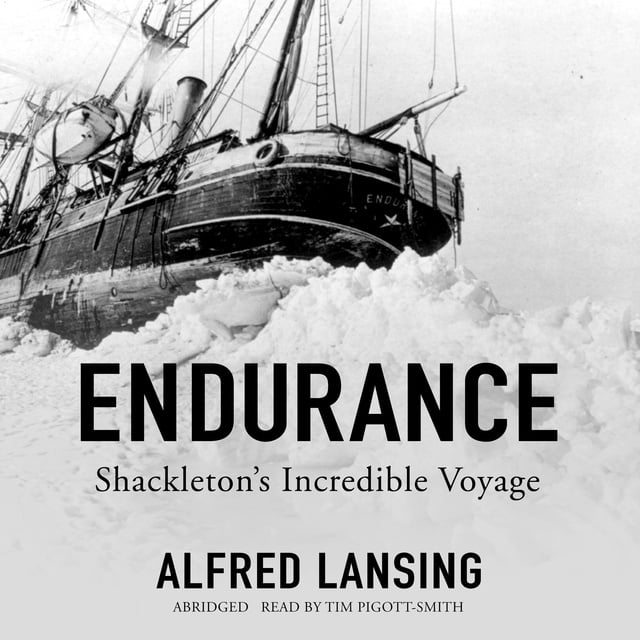 In August 1914, explorer Ernest Shackleton and his crew set sail from England for Antarctica, where Shackleton hoped to be the first man to cross the uncharted continent on foot. Five months later, the Endurance—just a day's sail short of its destination—became locked in an island of ice, and its destiny and men became locked in history. For ten months the ice-moored Endurance drifted until it was finally crushed, and Shackleton and his men drifting on ice packs, were castaways in one of the most savage regions of the world.

Lansing describes how the men survived a 1,000-mile voyage in an open boat across the stormiest ocean on the globe and an overland trek through forbidding glaciers and mountains. The book recounts a harrowing adventure, but ultimately it is the nobility of these men and their indefatigable will that shines through.

Inspired by the ordeal that Time magazine said "defined heroism," author Alfred Lansing conducted interviews with the crew's surviving members and pored over diaries and personal accounts to create his bestselling book on the miraculous voyage. 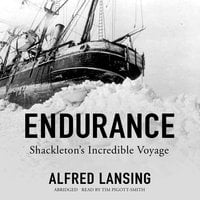