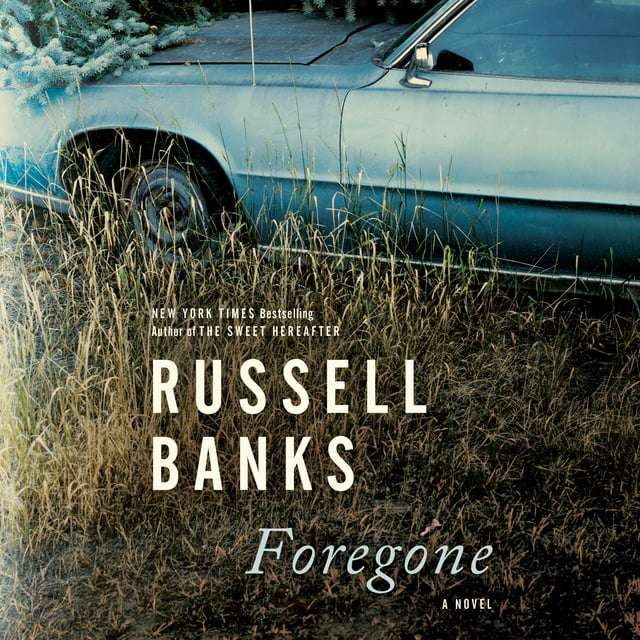 A searing novel about memory, abandonment, and betrayal from the acclaimed and bestselling Russell Banks

"During a career stretching almost half a century, Russell Banks has published an extraordinary collection of brave, morally imperative novels. . . . In this complex and powerful novel, we come face to face with the excruciating allure of redemption."

At the center of Foregone is famed Canadian American leftist documentary filmmaker Leonard Fife, one of sixty thousand draft evaders and deserters who fled to Canada to avoid serving in Vietnam. Fife, now in his late seventies, is dying of cancer in Montreal and has agreed to a final interview in which he is determined to bare all his secrets at last, to demythologize his mythologized life. The interview is filmed by his acolyte and ex–star student, Malcolm MacLeod, in the presence of Fife’s wife and alongside Malcolm’s producer, cinematographer, and sound technician, all of whom have long admired Fife but who must now absorb the meaning of his astonishing, dark confession.

Imaginatively structured around Fife’s secret memories and alternating between the experiences of the characters who are filming his confession, the novel challenges our assumptions and understanding about a significant lost chapter in American history and the nature of memory itself. Russell Banks gives us a daring and resonant work about the scope of one man’s mysterious life, revealed through the fragments of his recovered past. 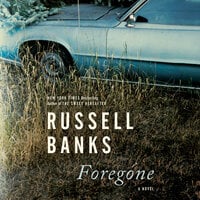