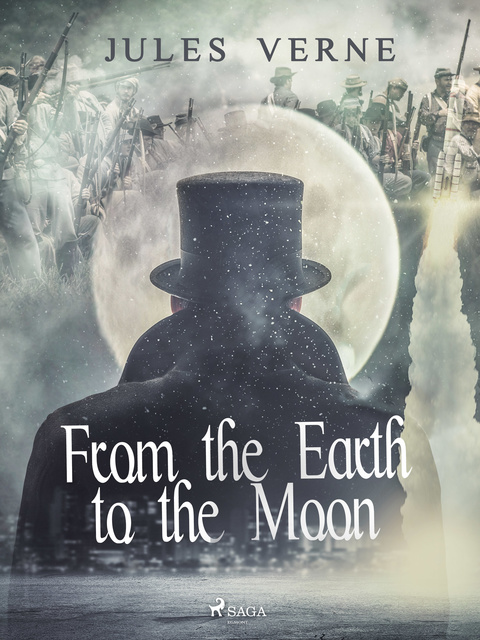 From the Earth to the Moon

From the Earth to the Moon

The American Civil War has already ended. A Gun Club plays with the idea of building a weapon which can shoot a projectile to the Moon. Calculations and funding are only a part of the obstacles in the way. The original plan does not include people on board. Despite this not only one but three inventors take part of the trip. Will they survive the incredible acceleration caused by the explosion? Will they manage to get to the Moon?
Jules Verne takes us on a scientific and imaginative journey to the Moon in the science-fiction novel "From the Earth to the Moon". The story is not only impressing due to the formidable telling skills of Jules Verne but also due to the fact that it is written almost 100 years before man finally stepped foot on the moon. 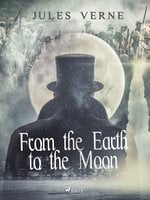