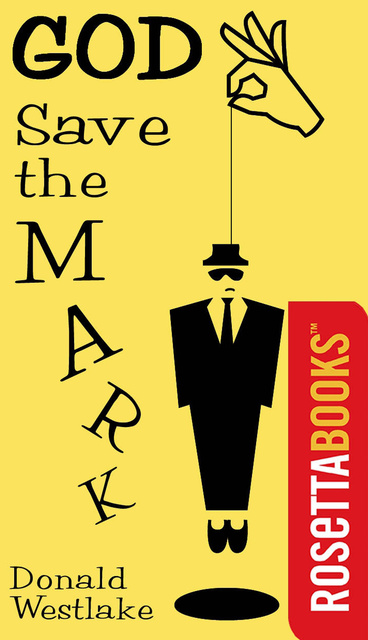 God Save the Mark

God Save the Mark

This Edgar Award winner is a “raucously funny” novel of crime, con artists, and a poor sucker caught in the middle, by the author of the Dortmunder series (Kirkus Reviews).

If there is a scam operating anywhere, sooner or later it will find Fred Fitch. The pure-hearted, gullible man seems to get taken every time he turns around. At this point, he’s been ripped off so many times he’s got a regular contact at New York’s bunco squad.

Now Fred’s late Uncle Matt, who he never even heard of before, has willed him $317,000. Along with the inheritance comes the devoted Gertie Divine, Uncle Matt’s old friend who is all too willing to become Fred’s new friend—and a host of other mysterious characters who are willing to get chummy with Fred in hopes of getting their hands on that fortune.

But soon it’s not just Fred’s money that’s in danger but his life, in this “high-spirited farce” (The Washington Post) by the master of comic crime fiction—starring a character the New York Times called “unforgettable … Everybody’s favorite loser. ”