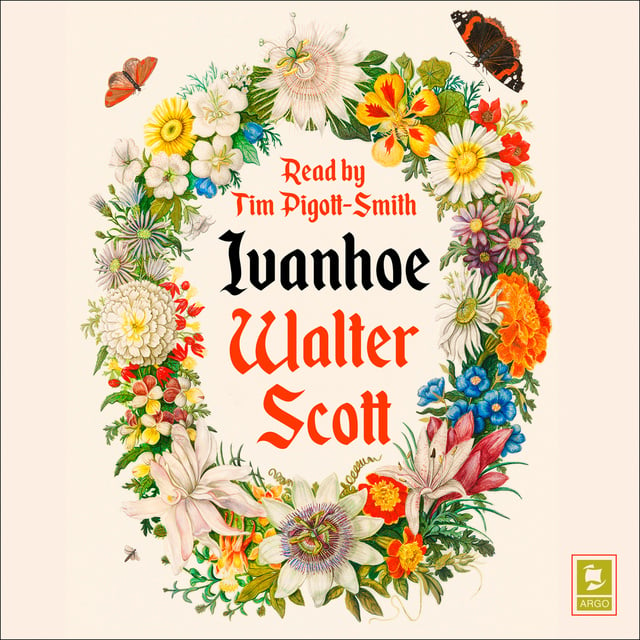 William Collins Books and Decca Records are proud to present ARGO Classics, a historic catalogue of classic fiction read by some of the world’s most renowned voices. Originally released as vinyl records, these expertly abridged and remastered stories are now available to download for the first time.


Set in the time of Richard the Lion Heart, Ivanhoe bursts with unforgettable characters and nail-biting adventures, as the heroic Ivanhoe battles to defend his king.

Crossing from England to the Holy Lands and back again, Ivanhoe goes on a wild and dangerous journey, one full of sieges, jousting and chivalry, as he fights to defeat the king’s evil brother John and win the forbidden hand of lady Rowena.

Tim Piggott-Smith, best known for his leading role in The Jewel and the Crown, brings the world to thrilling and vivid life. 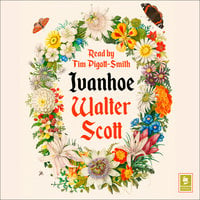