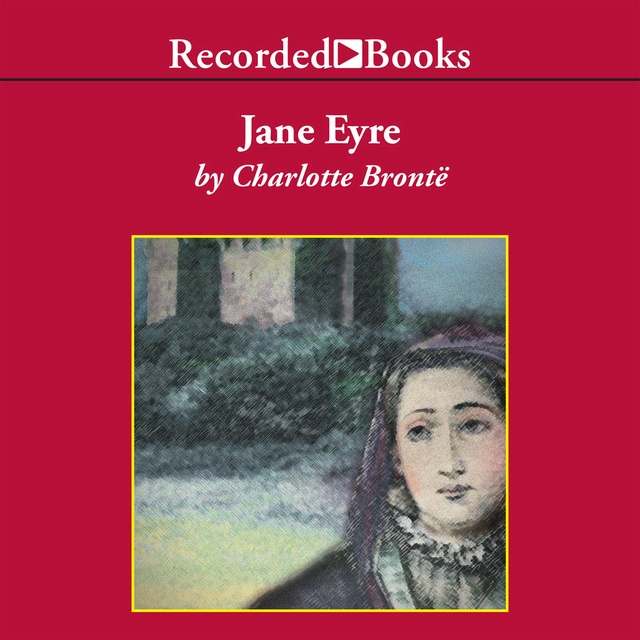 Jane Eyre is the story of a small, plain-faced, intelligent, and passionate English orphan. Jane is abused by her aunt and cousin and then attends a harsh charity school. Through it all she remains strong and determinedly refuses to allow a cruel world to crush her independence or her strength of will. A masterful story of a woman's quest for freedom and love.
Jane Eyre is partly autobiographical, and Charlotte Bronte filled it with social criticism and sinister Gothic elements. A must read for anyone wishing to celebrate the indomitable strength of will or encourage it in their growing children. 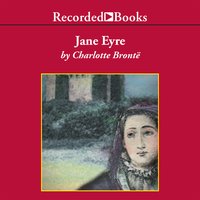