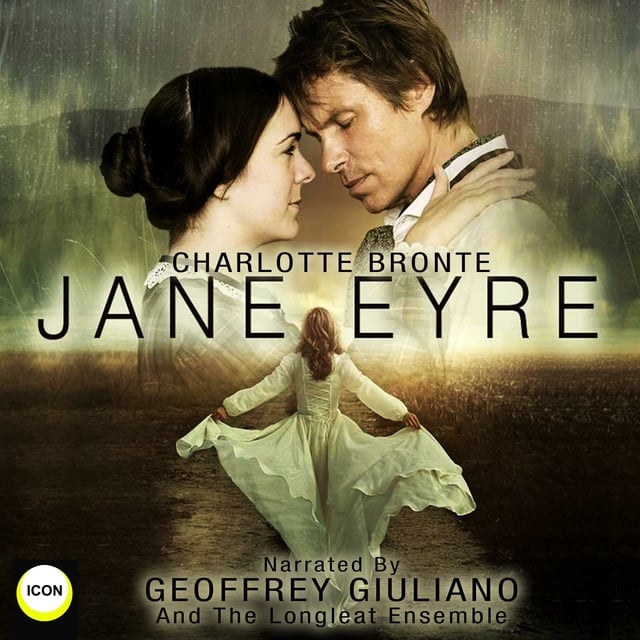 Jane Eyre is a novel by English writer Charlotte Brontë, published under the pen name "Currer Bell", on October 16, 1847 by Smith, Elder & Co. of London. The first American edition was published the following year by Harper & Brothers of New York. Jane Eyre is a Bildungsroman which follows the experiences of its eponymous heroine, including her growth to adulthood and her love for Mr. Rochester, the brooding master of Thorn field Hall.

The novel revolutionized prose fiction by being the first to focus on its protagonist's moral and spiritual development through an intimate first-person narrative, where actions and events are colored by a psychological intensity. Charlotte Brontë has been called the "first historian of the private consciousness".

The work contains elements of social criticism with a strong sense of Christian morality at its core, and it is considered by many to be ahead of its time because of Jane's individualistic character and how the novel approaches the topics of class, sexuality, religion, and feminism. Jane Eyre is one of the most famous romance novels of all time.

Geoffrey Giuliano is the author of over thirty internationally bestselling biographies, including the London Sunday Times bestseller 'Blackbird: The Life and Times of Paul McCartney' and 'Dark Horse: The Private Life of George Harrison'. Dasa can be heard on the Westwood One Radio Network and has written and produced over seven hundred original spoken-word albums and video documentaries on various aspects of popular culture. He is also a well-known movie actor. 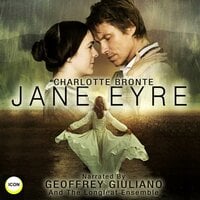