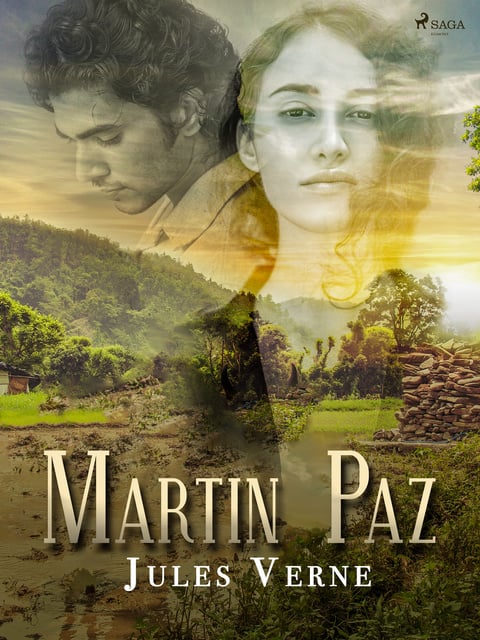 Dangers and romance intertwine in one in the adventure novel "Martin Paz" from 1852. The Indian chief Martin Paz falls in love with a girl named Sarah. Sarah’s father, Samuel, has however already arranged the marriage of his daughter to the influential and wealthy mestizo Certa. Martin Paz will fight for his love and for her freedom. What he will find about Samuel is however something he could not have expected. Will Paz manage to rescue Sarah from the vicious hands of Certa? How will he get her out from the "abyss" she is sinking into? Can he save her yet again after his own people stab a knife in his back? Will Martin and Sarah be finally together or the death is going to win the round this time? 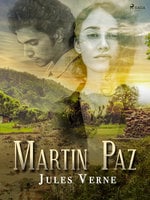