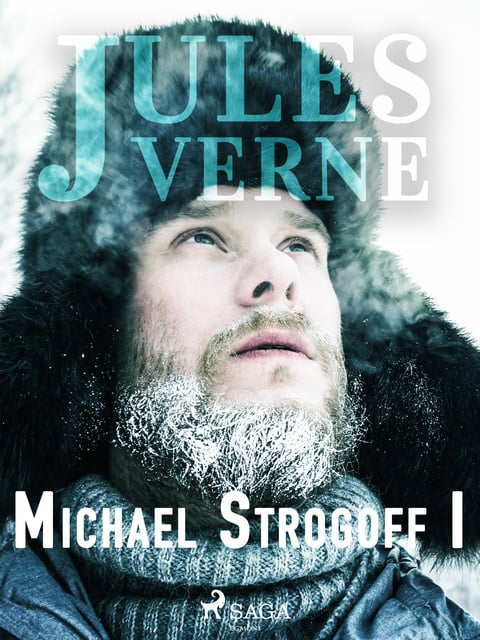 "Michael Strogoff I" is an adventure novel by Jules Verne from 1876. It consists of two parts and it tells the story of the courier of Tsar Alexander II of Russia, Michael Strogoff. There is a treachery afoot and Michael has to inform the tsar’s brother in Irkutsk. He embarks on a long journey through Siberia which turns out to be way more challenging and dangerous than expected. He faces all physical and mental trials with determination and stoicism. He will either manage to deliver the vital message and prevent the rebellion in time or the future of his homeland Russia will be endangered by the Tartars. This story about torture, suffering and neverending obstacles is an example of the power of human spirit and the strength within each and everyone. In the first part of the novel Jules Verne takes us on a long Russian adventure. What the future holds for Michael and Russia is however to be found in the second part. 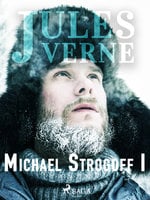