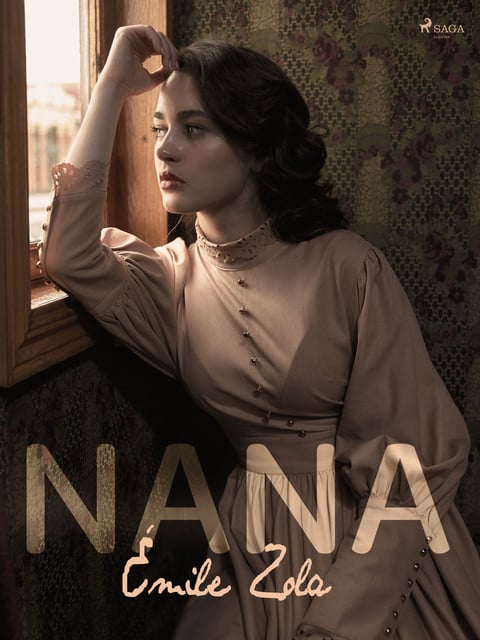 She is beautiful, charismatic and destroys every man who dares to pursue her. Before the character of femme fatale was coined in American cinema, Émile Zola captured the seductive female power in "Nana": the ninth installment in the Les Rougon-Macquart series. A daughter of an abusive drunk, forced to live on the streest, Nana manages to rise to high-class prostitute. The novel begins with her debute in Théâtre des Variétés causing all Paris to talk about her. Follow the corrupted and tragic life of a Parisian courtesan in this Zola's masterpiece.

Émile Zola (1840 – 1902) was awas an influential French novelist, the most important example of the literary school of naturalism, and a major figure in the political liberalization of France. Zola was nominated for the first and second Nobel Prize in Literature in 1901 and 1902. 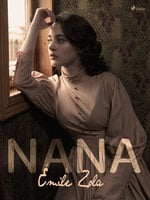