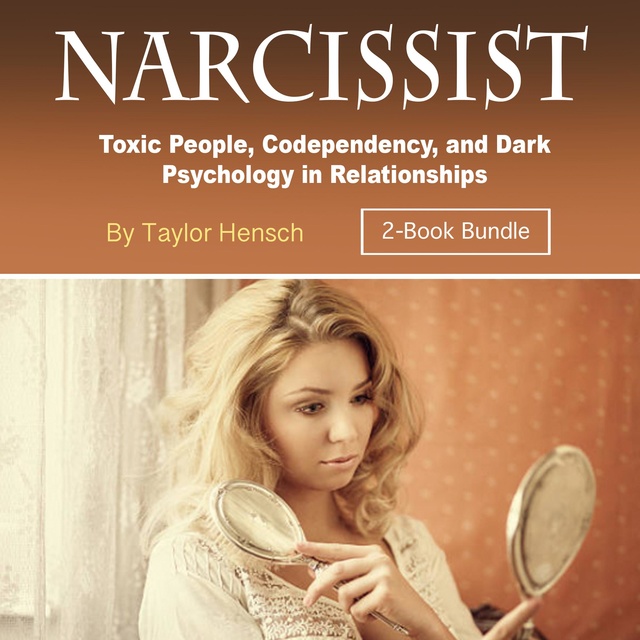 This book consists of two titles, which are the following:

Book 1: If you’ve been looking for a book about narcissism, you probably already have an idea of what it is. Still, we’ll define it in this book before we start expanding on the intricate details of such a personality. In part, because there are so many myths about it and the term gets tossed around like a diaper into a trash been, while most people don’t realize what it is all about.

Moreover, there are other aspects of narcissism that need to be addressed. For instance, other personality disorders, such as anorexia nervosa, are sometimes linked to narcissism; and susceptible or vulnerable narcissism is very different from grandiose narcissism. And yet, despite its many unattractive traits, many people are definitely charmed by the charisma of a narcissist.

These topics are all very fascinating, so please, take the time to study them a bit.

Book 2: How do you recognize a narcissist?

What are the symptoms of narcissism?

Are there different types of narcissists?

These and many other questions will be addressed. Narcissism in students, in children, and in others will be laid out and explained in further detail. There are many things to learn about narcissism, so become familiar with it now! 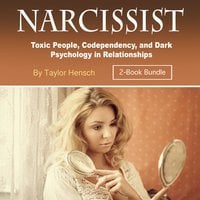