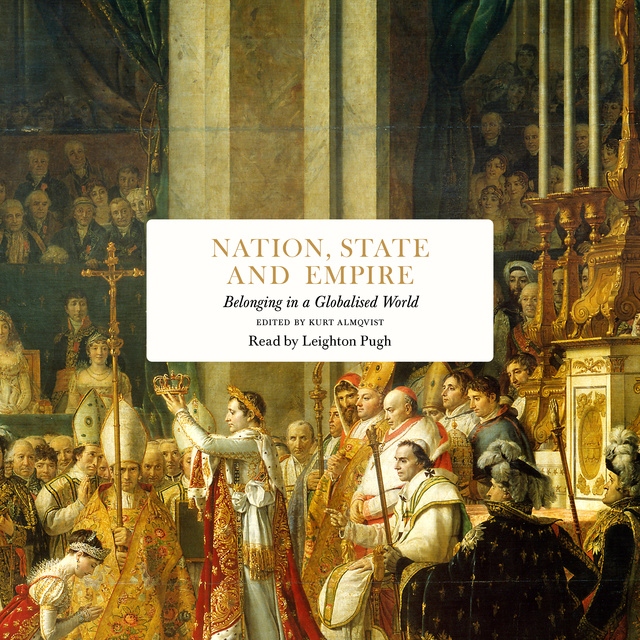 Nation, State and Empire: Belonging in a Globalized World

Nation, State and Empire: Belonging in a Globalized World

With the end of the Cold War and the triumph of globalization, many believed that nationalism now was a thing of the past: instead the opposite is true. Today, we can see nationalism spreading across the world, as populistic and anti-democratic movement grow stronger.

Belonging somewhere seems to become even more important in a time of economic and social uncertainty. In a globalized world, identity, citizenship, residence. The essay in this anthology are based on the Engelsberg Seminar in 2017, where different kind of identity—tied to different kind of communities—were considered. How does a nation emerge? How is unity achieved in an empire with a diverse population? 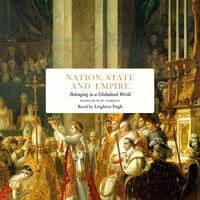