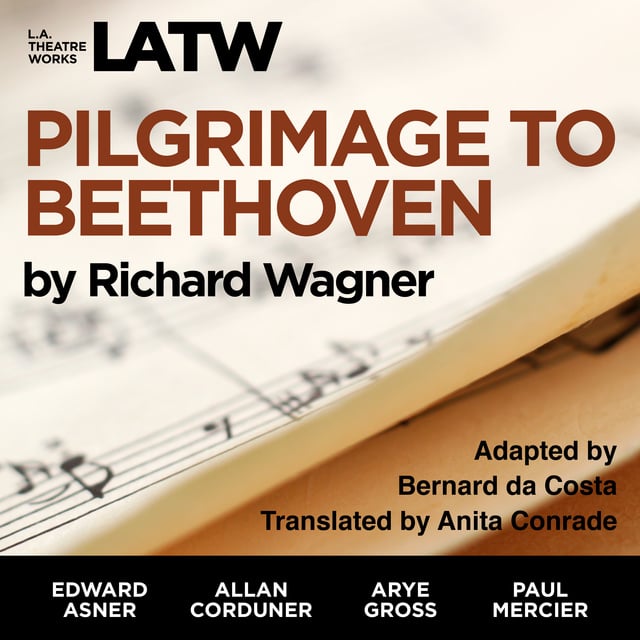 Adapted by Bernard da Costa from the diaries of Richard Wagner, Beethoven's music soars in the background as Wagner, a poor young composer, struggles toward Vienna to meet the composer he idealizes. Translated by Anita Conrade.

Directed by Christine Bernard-Sugy. Recorded before a live audience at the Guest Quarters Suite Hotel, Santa Monica in May of 1994. 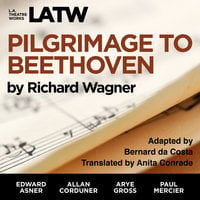