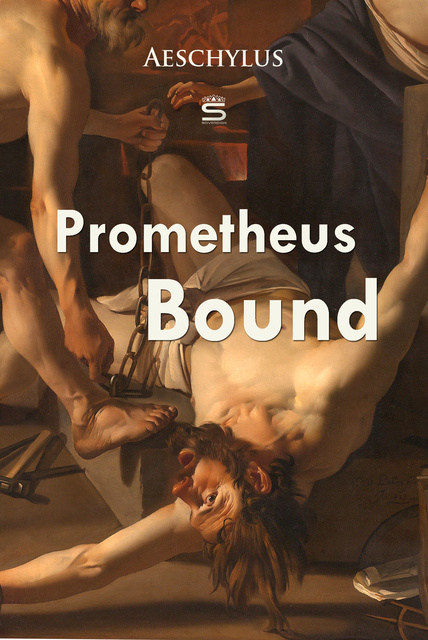 Prometheus, a Titan who defies the gods and gives fire to mankind, acts for which he is subjected to perpetual punishment. The Oceanids appear and attempt to comfort Prometheus by conversing with him. Prometheus cryptically tells them that he knows of a potential marriage that would lead to Zeus's downfall. A Titan named Oceanus commiserates with Prometheus and urges him to make peace with Zeus.