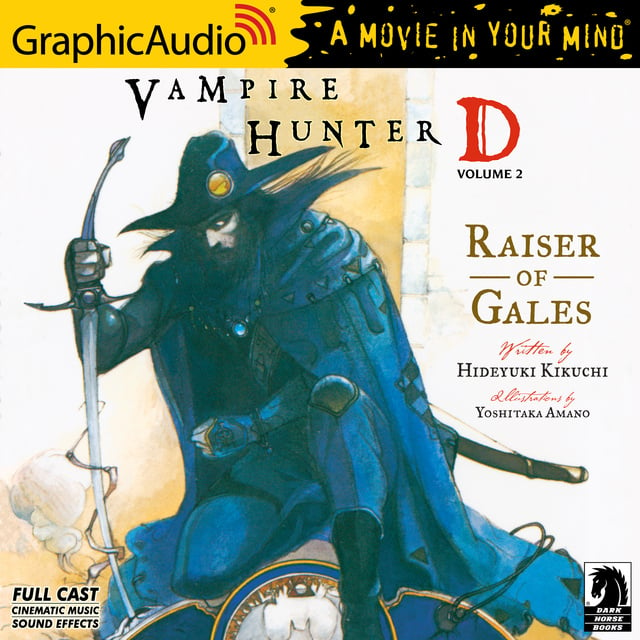 "The adventures of Vampire Hunter D continue! Vampires: murderous creatures in the shape of humans, they stalk the night feeding on the blood of innocents. Seemingly immortal, they can be destroyed only by the use of a stake through the heart, severing of their heads, or exposure to sunlight. By the year 12,090 A.D. vampires have ruled the Earth for almost 300 years, and it is only these weaknesses that have kept these foul monsters from totally overrunning the world. But what happens when those rules no longer apply? The village of Tsepesh sits in the eternal shadow of an abandoned castle, a onetime stronghold of the Nobility, the vampire lords who rule the devastated wasteland of the future. Ten years ago four children disappeared while playing near the castle, only to mysteriously reappear a month later. Now vampires have begun to hunt in the daylight. Are the two events connected? The villagers turn to the vampire hunter known only as D, but as he follows the children, now adults, the answers he finds may be more terrifying than anything he could ever imagine. Adapted from the novel and produced with a full cast of actors, immersive sound effects and cinematic music! 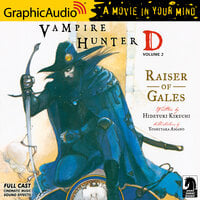