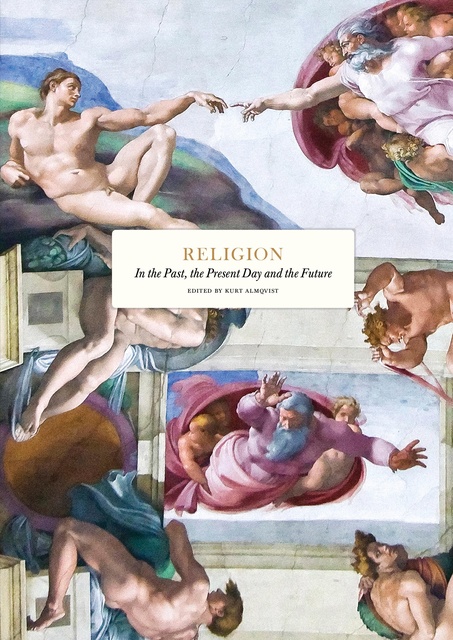 Religion: In the Past, the Present Day and the Future

Religion: In the Past, the Present Day and the Future

The belief in a governing, universal, celestial principle has followed us through human history. More than 80 per cent of the world s population has a religious affiliation and even in secular states, religion continues to play an important role. Politics and international relations today cannot be understood without accounting for the element of religion in cultural contexts. The essays in this book derive from the Engelsberg Seminar of 2014, and investigate the role which religion plays in society today and in the past. They also explore religion as a phenomenon in relation to the human condition and how it manifests itself as an individual experience. In order to understand ourselves, do we need to understand religion?