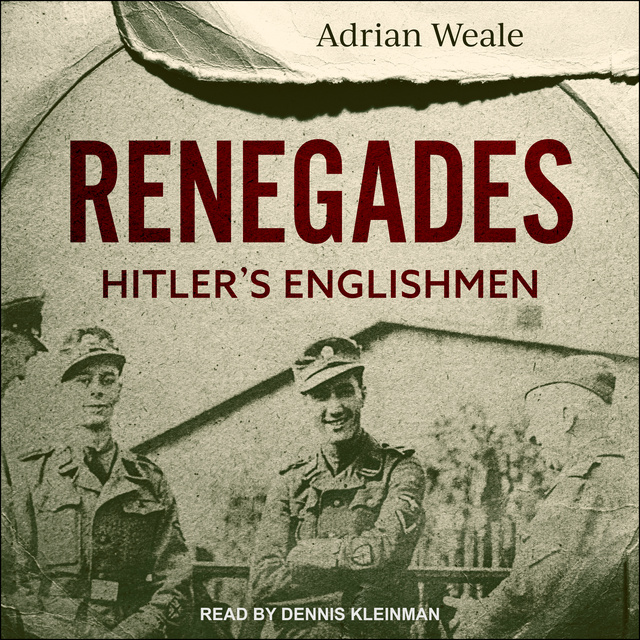 Who were the Brits that tried to help the Nazis?

At the end of the Second World War, nearly 200 British nationals were under investigation for assisting Hitler's Germany. Many have remained infamous such as William Joyce, known as Lord Haw-Haw, and John Amery, who were both executed for High Treason.

But in this study Adrian Weale unearths others who plotted to undermine the Allies. Weale begins with Oswald Mosley's British Union of Fascists, through the war years and the following trials from investigations by MI5.

This is a complex history of betrayal, double-crossing and treachery, with the revelation that a British Fascist turned double agent was working at the heart of the Third Reich to undermine the Nazi propaganda effort in Britain.

Renegades: Hitler's Englishmen is a revealing history of allies and enemies. 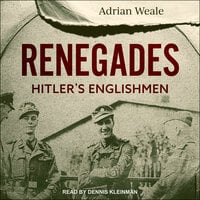