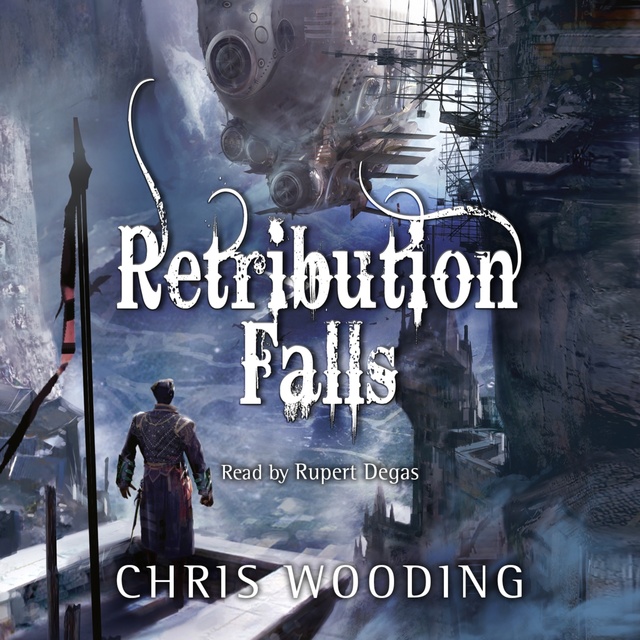 Frey is the captain of the Ketty Jay, leader of a small and highly dysfunctional band of layabouts. An inveterate womaniser and rogue, he and his gang make a living on the wrong side of the law, avoiding the heavily armed flying frigates of the Coalition Navy. With their trio of ragged fighter craft, they run contraband, rob airships and generally make a nuisance of themselves.

So a hot tip on a cargo freighter loaded with valuables seems like a great prospect for an easy heist and a fast buck. Until the heist goes wrong, and the freighter explodes. Suddenly Frey isn't just a nuisance anymore - he's public enemy number one, with the Coalition Navy on his tail and contractors hired to take him down.

But Frey knows something they don't. That freighter was rigged to blow, and Frey has been framed to take the fall. If he wants to prove it, he's going to have to catch the real culprit. He must face liars and lovers, dogfights and gunfights, Dukes and daemons.

It's going to take all his criminal talents to prove he's not the criminal they think he is . . .

Read by Rupert Degas. Rupert Degas has narrated over a hundred audiobooks. He has recorded a diverse range of authors, from Andy McNab, James Patterson, Wilbur Smith and Chris Ryan to children's authors such as Derek Landy, Darren Shan, Jamie Rix and Philip Pullman. He has narrated books by Patrick Rothfuss, Haruki Murakami, Mervyn Peake, Rose Tremain and Cormac McCarthy as well as recording classics from Kafka, Conan-Doyle, Lovecraft and Wilde. Rupert has lent his voice to numerous cartoons, including Mr Bean, Robotboy, Gumball, Thomas & Friends and Bob the Builder and has performed in over fifty radio productions for BBC Radio 4, including The Brightonomicon and The Hitchhiker's Guide to the Galaxy. He spent eighteen months in the West End performing in Stones in his Pockets and was in the original London cast of the smash-hit comedy The 39 Steps. 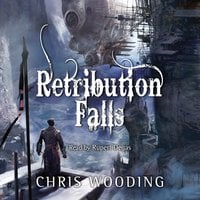