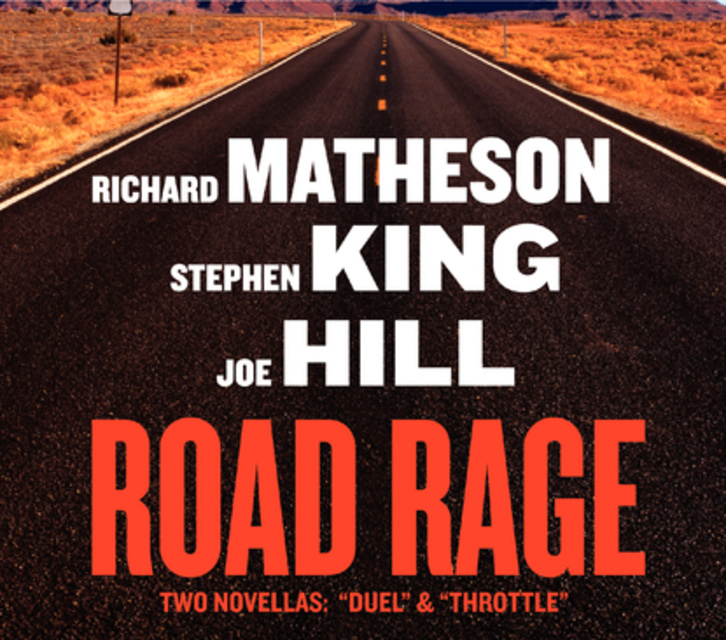 Road Rage unites Richard Matheson's classic Duel and the contemporary work it inspired—two power-packed short stories by three of the genre's most acclaimed authors. Duel, an unforgettable tale about a driver menaced by a semi truck, was the source for Stephen Spielberg's acclaimed first film of the same name. Throttle, by Stephen King and Joe Hill, is a duel of a different kind, pitting a faceless trucker against a tribe of motorcycle outlaws, in the simmering Nevada desert. Their battle is fought out on twenty miles of the most lonely road in the country, a place where the only thing worse than not knowing what you're up against, is slowing down . . . 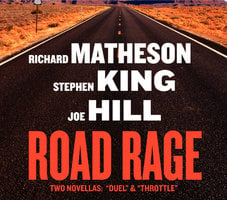