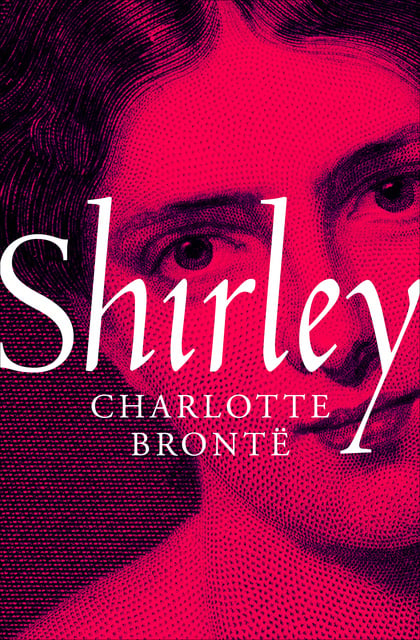 The second—and only historical—book from the author of Jane Eyre: “Revolutionary . . . Brontë’s most feminist novel.” (Lyndall Gordon, author of Charlotte Brontë: A Passionate Life).

The quiet and shy Caroline Helstone was raised lovingly yet sternly by her uncle in a Yorkshire rectory. Shirley Keeldar is a bold and beautiful heiress whose wealth catches the eye of the ambitious—though nearly bankrupt—Robert Moore. All three lives will become entangled in matters of the heart, as both women struggle to find their own way in a changing society.

Caroline and Shirley’s friendship and their contrasting life conditions and views of traditional gender roles make this novel “as interesting and relevant today as when Brontë wrote it” (Curled Up with a Good Book).

“Charlotte Bronte sure knew how to write a sizzling romance. . . . Overall, there’s plenty of great passion, Charlotte Bronte’s descriptions are lyrical and second to none.” —The Vince Review

“Shirley, which differs considerably from Jane Eyre, declares its affinity with Benjamin Disraeli’s Sibyl and Elizabeth Gaskell’s Mary Barton and North and South. The novel contains an explicit social discourse about the Condition of England aimed at highlighting the class and gender divide and its possible social consequences.” —The Victorian Web