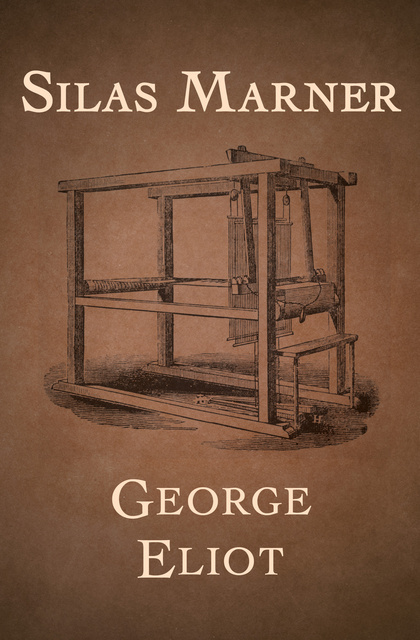 Silas Marner is a skilled weaver working long hours in London for a Calvinist sect that does not appreciate him. When the congregation’s funds are stolen, Silas is framed for the theft and excommunicated. Presumed guilty, abandoned by the love of his life, evicted from his modest home, and humiliated by the men he called his brothers, Silas wanders north to a small village in England’s bucolic countryside. Forsaking contact with humanity, he throws himself into his work, caring for little other than the constant movement of his hands and the stack of money he is slowly amassing. But fate sees it fit that Silas should lose his newfound wealth and gain the companionship of a young orphan, an experience that proves more valuable than any currency.

“I think Silas Marner holds a higher place than any of the author’s works. It is more nearly a masterpiece; it has more of that simple, rounded, consummate aspect which marks a classical work.” —Henry James