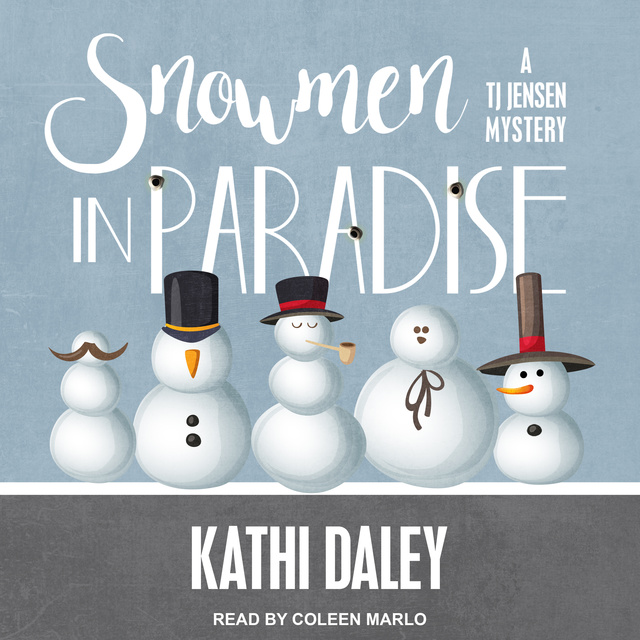 Winter Carnival comes to Serenity, and with it Tj finds her schedule busier than ever. Not only is her ski and snowboard team heavily involved in demonstrations and local competitions, but her ragtag choir is about to debut in their first live performance. To make matters even more complicated, someone has killed Travis Davidson, a town favorite son, world-class snowboarder, and Olympic hopeful. Tj is determined not to get involved in the subsequent investigation until she learns the prime suspect is Chelsea Hanson, her high school boyfriend Hunter Hanson's sister.

Although there's no shortage of Sereninites with a grudge against the hometown hero, even Tj has to admit there's good cause to suspect Chelsea of the murder. Balancing bridesmaid duties, Winter Carnival obligations, show choir duty, and after-hours investigation, Tj sets out to prove Chelsea innocent. 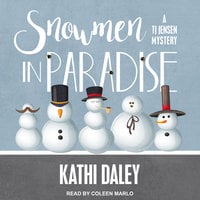