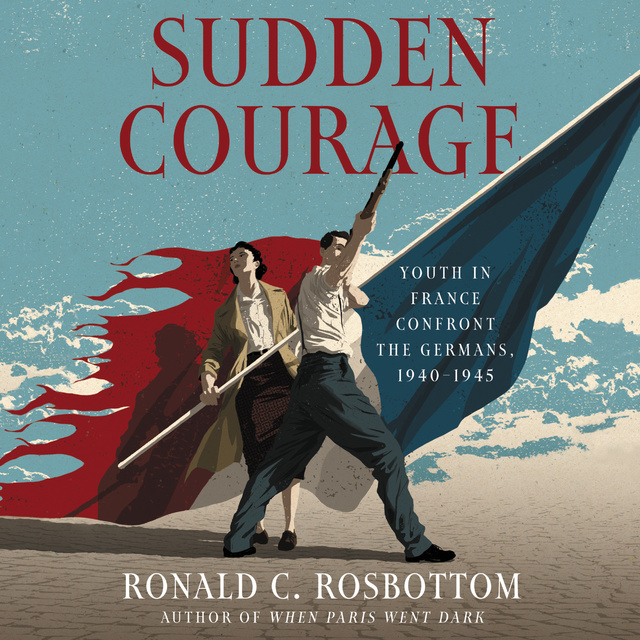 The author of the acclaimed When Paris Went Dark, longlisted for the National Book Award, returns to World War II once again to tell the incredible story of the youngest members of the French Resistance—many only teenagers—who waged a hidden war against the Nazi occupiers and their collaborators in Paris and across France.

On June 14, 1940, German tanks rolled into Paris. Eight days later, France accepted a humiliating defeat and foreign occupation. Most citizens adapted and many even allied themselves with the new fascist leadership. Yet others refused to capitulate; in answer to the ruthless violence, shortages, and curfews imposed by the Nazis, a resistance arose. Among this shadow army were Jews, immigrants, communists, workers, writers, police officers, shop owners, including many young people in their teens and twenties.

Ronald Rosbottom tells the riveting story of how those brave and untested youth went from learning about literature to learning the art of sabotage, from figuring out how to solve an equation to how to stealthily avoid patrols, from passing notes to stealing secrets—and even learning how to kill. The standard challenges of adolescence were amplified and distorted.

Sudden Courage brilliantly evokes this dark and uncertain period, from the beginning of the occupation until the last German left French soil. A chronicle of youthful sacrifice and courage in the face of evil, it is a story that holds relevance for our own time, when democratic nations are once again under threat from rising nativism and authoritarianism. Beyond that, it is a riveting investigation about what it means for a young person to come of age under unpredictable and violent circumstances. 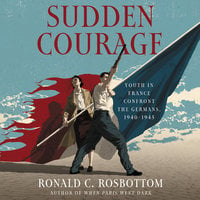