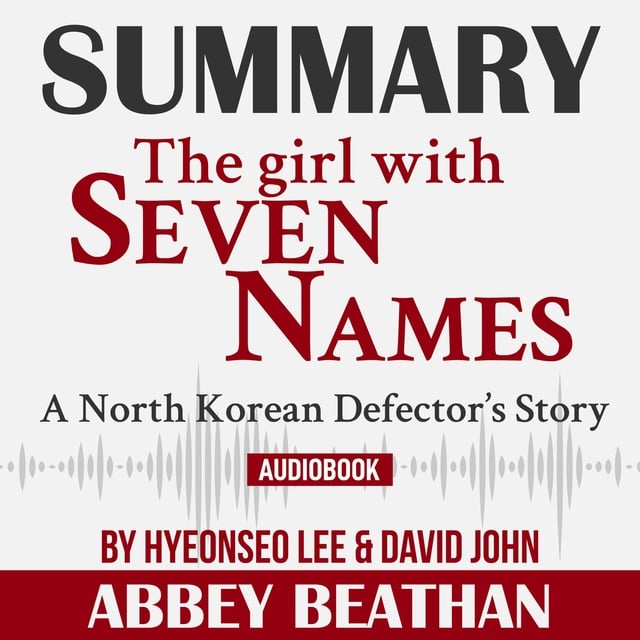 An insight into the realities of living under dictatorship and the struggles of a young woman trying to escape from the clutches of the vile regime.

The story of a woman trying to escape from North Korea and to live with her family in peace. The Girl with Seven Names give us an interesting perspective of what it is like to live under a ruthless dictatorship. The protagonist at the beginning thought her country was alright, but when she realized how others countries live, her whole world fell apart and realized how brutal the life she was currently living was. And thus, her adventure began, a 17 year old girl committed to escape from communism.

"Dictatorships may seem strong and unified, but they are always weaker than they appear. " - Hyeonseo Lee

Learning about the state of mind of a person living under a terrible dictatorship is extremely useful for building empathy and comprehending very important historic truths. That's why The Girl with Seven Names brings so much value, it portrays a harsh reality and with a brilliant narrative, manages to deliver an interesting and complicated story about the realities people who were born in the wrong country at the wrong time have to face.

The unique story of Hyneonseo's escape and the reintegration with her family. A truly touching and exciting book. 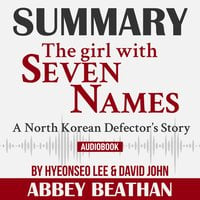