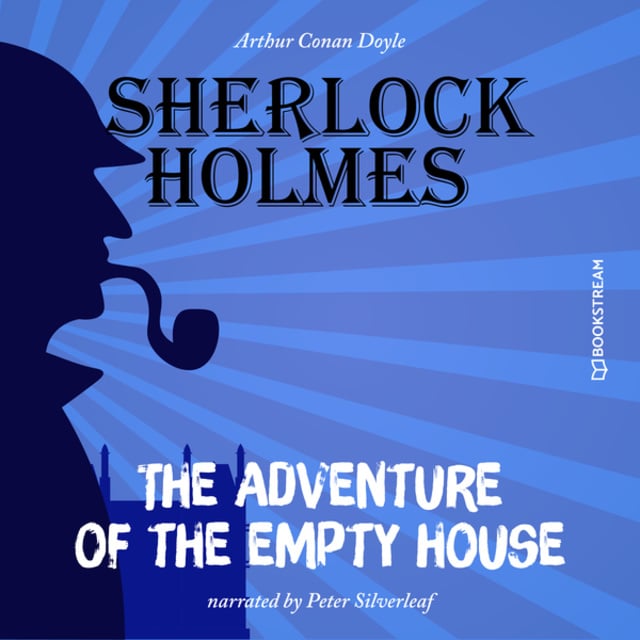 The Adventure of the Empty House

The Adventure of the Empty House

"The Adventure of the Empty House", one of the 56 Sherlock Holmes short stories written by Sir Arthur Conan Doyle, is one of 13 stories in the cycle collected as The Return of Sherlock Holmes. Public pressure forced Conan Doyle to bring the sleuth back to life, and explain his apparently miraculous survival of a deadly struggle with Professor Moriarty. This is the first Holmes story set after his supposed death at the Reichenbach Falls, as recounted in "The Final Problem". The Hound of the Baskervilles had seen the return of a pre-Reichenbach Falls Sherlock Holmes, which only served to whet readers' appetites. Doyle ranked "The Adventure of the Empty House" sixth in his list of his twelve favorite Holmes stories. The story takes place in 1894, three years after the death of Sherlock Holmes. On the night of March 30, an apparently unsolvable locked-room murder takes place in London: the Park Lane Mystery, the killing of the Honourable Ronald Adair, son of the Earl of Maynooth, a colonial governor in Australia. He was in his sitting room, working on accounts of some kind, as indicated by the papers and money found by police. Adair liked playing whist and regularly did so at several clubs, but never for great sums of money. It does, however, come out that he won as much as £420 in partnership with Colonel Sebastian Moran. The motive does not appear to be robbery as nothing has been stolen, and it seems that Adair had not an enemy in the world. It seems odd that Ronald's door was locked from the inside. 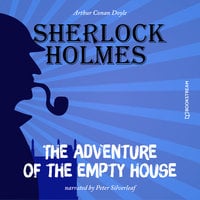