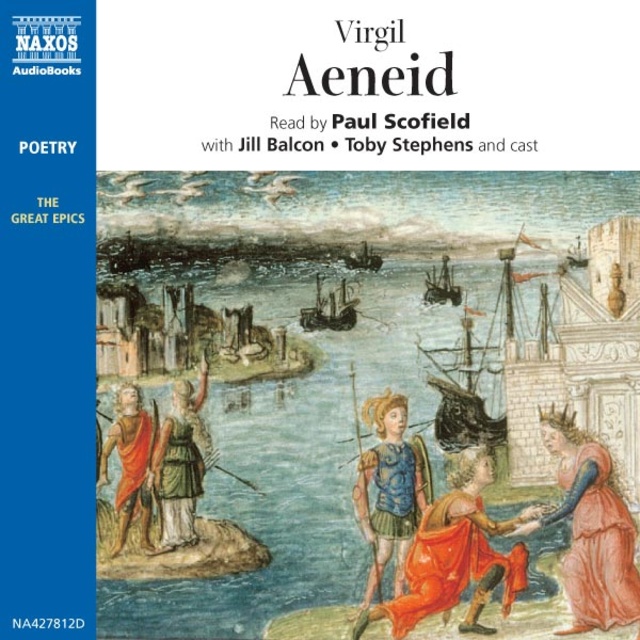 Virgil’s Aeneid, one of the greatest Classical poems, tells the story of Aeneas, son of Priam, after the fall of Troy. His quest is to find the site ‘in the west’ where he will found a new town prophesied to be the seat of a world empire – Rome. This great poem, in a modern translation by Cecil Day Lewis, is superbly read by the great classical actor Paul Scofield, with Jill Balcon. 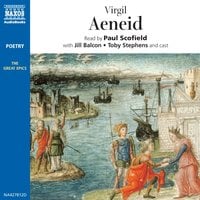