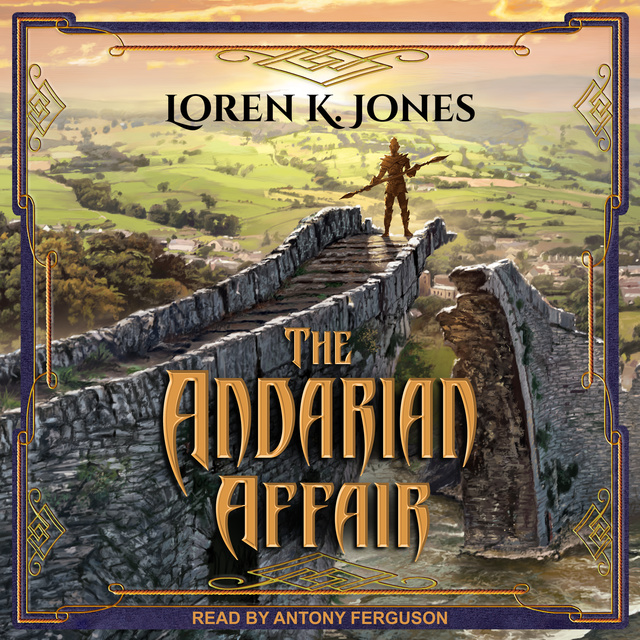 Warleader Fifth Stavin Kel'Aniston. With just two years as a caravan guard behind him, he has exceeded the accomplishments of every other Warrior in Kavinston. He earned his first star on his first expedition. He'd upgraded his star on his second expedition. He also founded a Trading House in Evandia. Then he came between the king and an assassin, and received a commission in the Evandian Royal Guard for his heroism. After that, his life got really interesting.

Master Trader Stavin is sent out to buy Kavinston's supplies. He fears that it is the end of his life as a Warrior, but after the supply run, Stavin goes to Evandia to tend to his Trading House, accompanied by eight senior Warriors and Warmaster Kel'Horval.

In Twin Bridges, Stavin becomes involved with the Royal Guard, and is a supporter of the king. This leads to him being targeted by the king's enemies as well as his own. 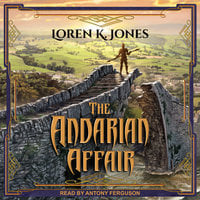