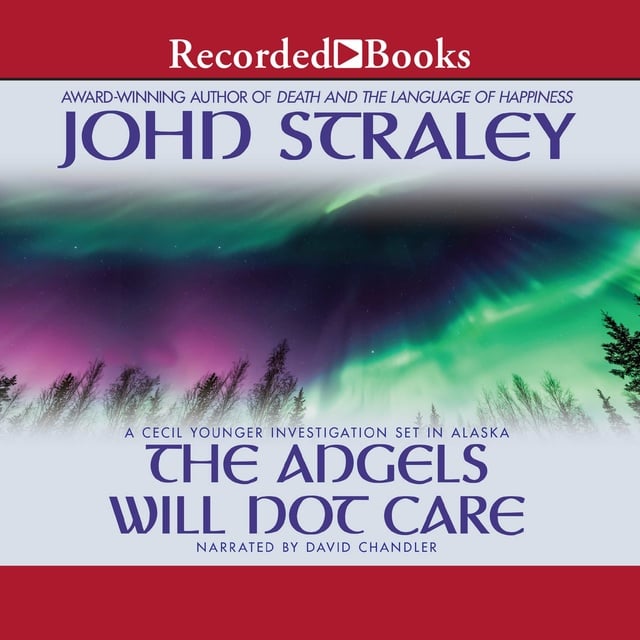 The Angels Will Not Care

The Angels Will Not Care

John Straley's fifth entry to the Alaska P.I. series finds Cecil Younger tracking down a murderer on an Alaskan cruise ship-not quite the vacation he was anticipating. Cecil Younger never thought it would come to this: providing surveillance for a chicken coop being raided by a fowl thief. But things have not exactly been breaking right lately for the Alaskan P.I. The logical thing to do? Take a vacation, of course. Well, it's not exactly a vacation. Younger has been paid to investigate a doctor aboard a luxurious first-class cruise ship up the Alaskan coast. Except passengers are dying. Now Younger finds himself trapped on a ship of fools with a murderer who is leaving a trail of well-to-do passengers in his wake . . . and leaving evidence pointing an accusing finger at Cecil! By the time the S.S. Westward makes landfall, Younger will be wishing he was back guarding chickens instead of sleeping with the fishes. 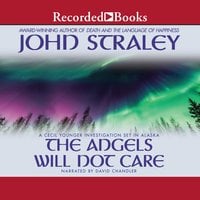