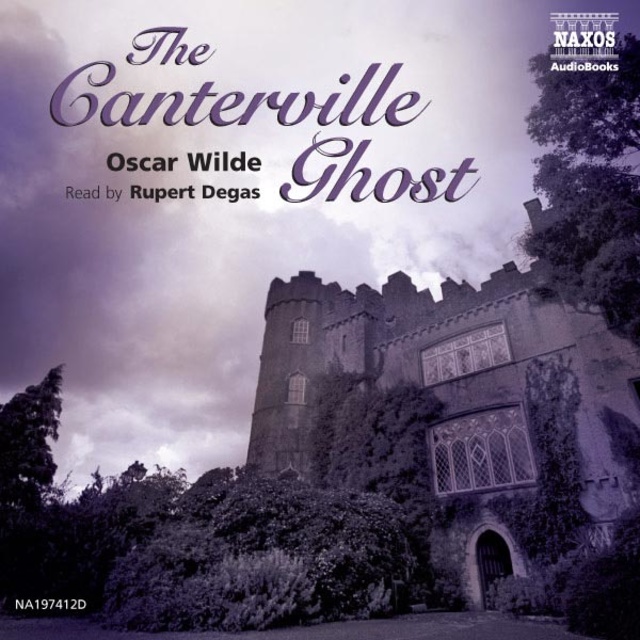 The Canterville Ghost' is a popular short story by Oscar Wilde, widely adapted for the screen and stage. It was the first of Wilde's stories to be published, appearing in the magazine The Court and Society Review in February 1887. It was later included in a collection of short stories entitled Lord Arthur Savile's Crime and Other Stories in 1891. The American Minister and his family have bought the English stately home Canterville Chase, complete with the ghost of Sir Simon de Canterville - blood stains, clanking chains and all. But these modern Americans will have no truck with ghostly goings on, and set out to beat the spectre at his own game. 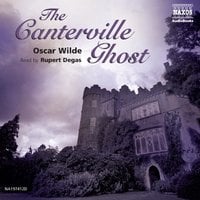