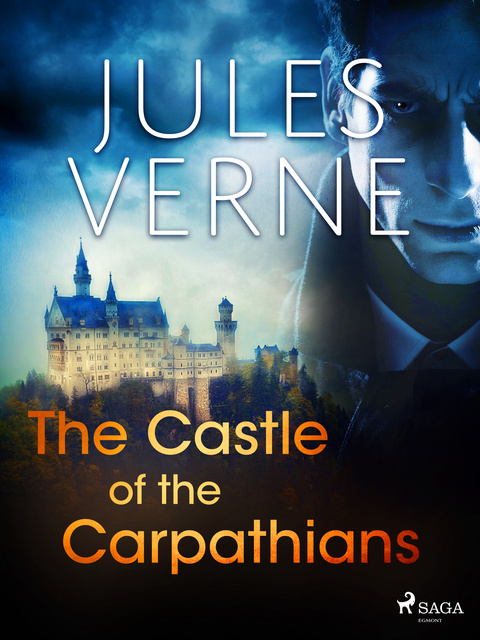 The Castle of the Carpathians

The Castle of the Carpathians

No matter if Bram Stoker has really been inspired by Verne or not, the similarities between Stokers’s "Dracula" and Verne’s "Carpathian Castle" are apparent. Jules Verne’s horror novel is published in 1892 and it tells the story of count Franz who visits a Transylvanian village known for the mysterious things that occur. Franz decides to investigate further and find out the truth about the castle. What will happen when he finds out that the castle’s owner is an old love rival? What will he do when he hears the voice of the lady he loved … and who is thought to be dead? This romantic tale is shrouded by mystery, madness and fright. Will Franz’s heroism, strength and courage be enough to fight the extraordinary or he will lose the battle against the inexplicable? 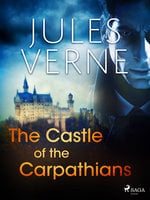